Home Uncategorized Ecclestone: Hamilton is not the racer he was 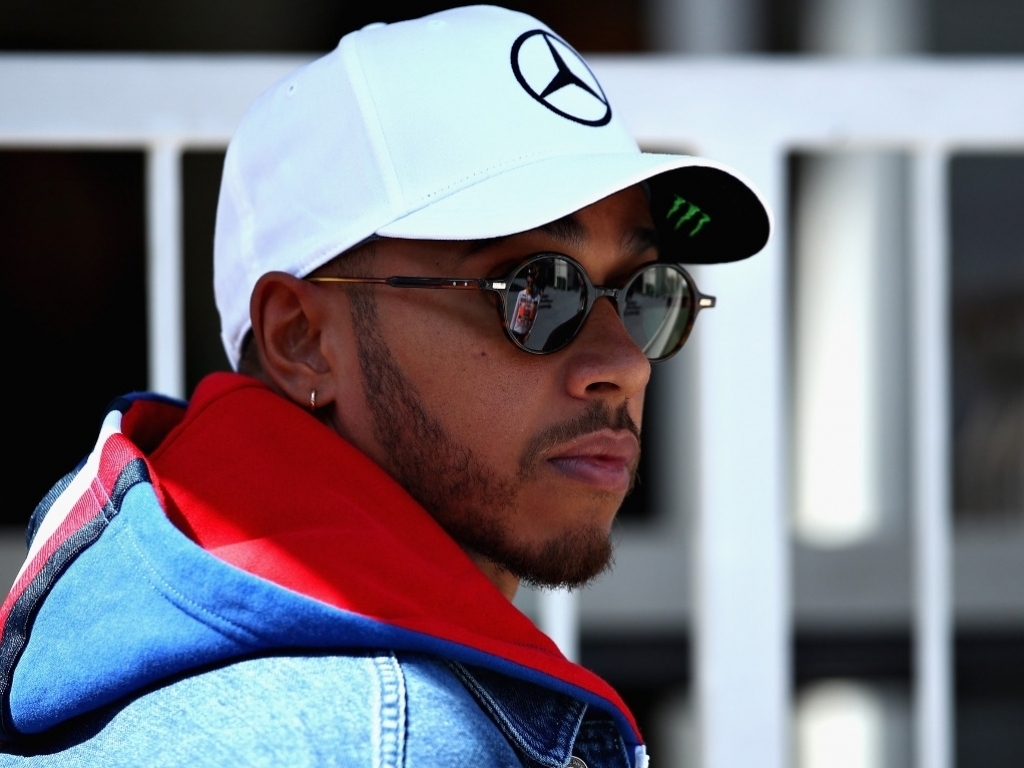 Win-less this season, Lewis Hamilton is “not the racer” he used to be according to former F1 supremo Bernie Ecclestone.

Although Hamilton is second in the Drivers’ Championship, nine points adrift of Sebastian Vettel, the Mercedes driver remains winless after three races.

His lack of results have left him notably frustrated and often engaging in lengthy debates with the pit wall during grands prix.

“He doesn’t seem to be the Lewis that he was before,” Ecclestone told Sky Sports News.

“I don’t know whether it’s me – but when you talk to him and see him act the way he acts generally, he’s not the racer he was.”

“But maybe he just getting a little bit tired of travelling and he’s fed up with things.”

The 87-year-old also weighed in on the Drivers’ Championship, saying he wouldn’t mind Vettel being the one to claim it this season.

“I thought Lewis would win every race, so I’ve been proved wrong,” Ecclestone said.

“It would be nice to see Sebastian win because he’s a mate of mine and I support him always. So I hope he can get the job done.”