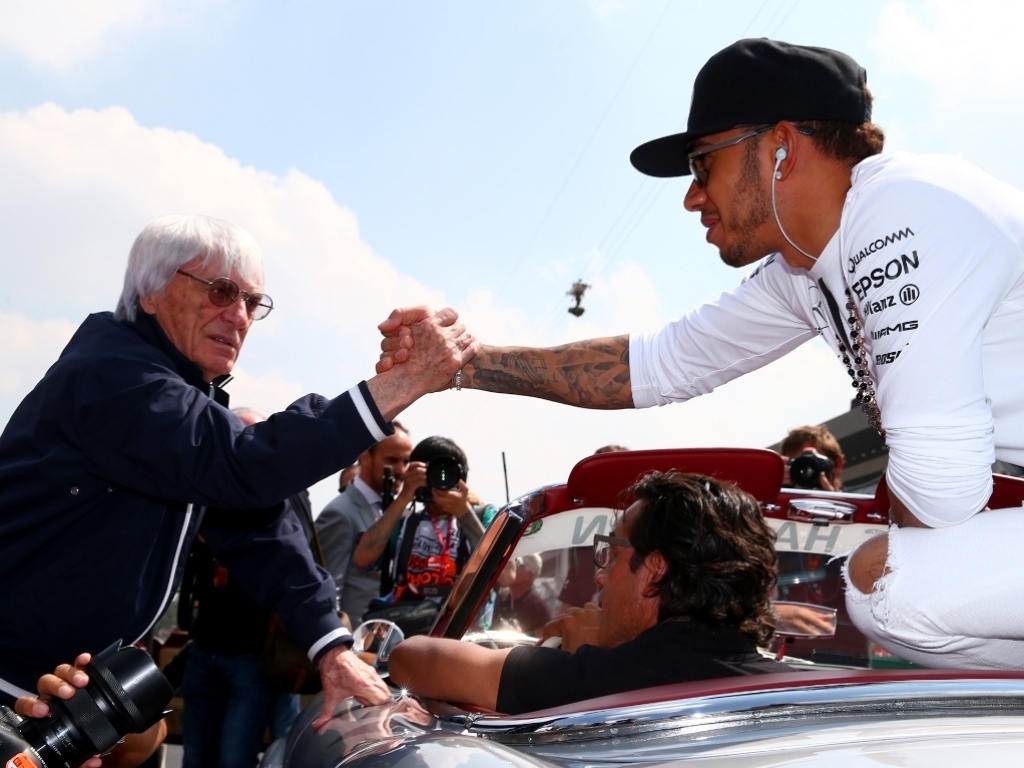 Bernie Ecclestone has told reigning Formula 1 World Champion Lewis Hamilton to stop complaining and “get on with” the rest of the season.

Hamilton has voiced his dissatisfaction at the the sport on numerous occasions over the last year, and recently said stewards remind him of an “a*****e” who used to officiate his karting competitions.

The 31-year-old is currently second in the championship, 43 points behind Mercedes team-mate Nico Rosberg, and is yet to win a race this term.

“I told him to get on with it because there are 17 races left,” Ecclestone told The Times. “It is not the end of the world.

"He wasn’t moaning when he was winning, was he? Lewis has to learn.

“He is still going to win this World Championship. I absolutely believe that.”

Hamilton will be aiming to secure his first victory of the season at the Spanish GP, which gets underway on May 15.