Home Uncategorized Ecclestone: I would have blocked Alonso 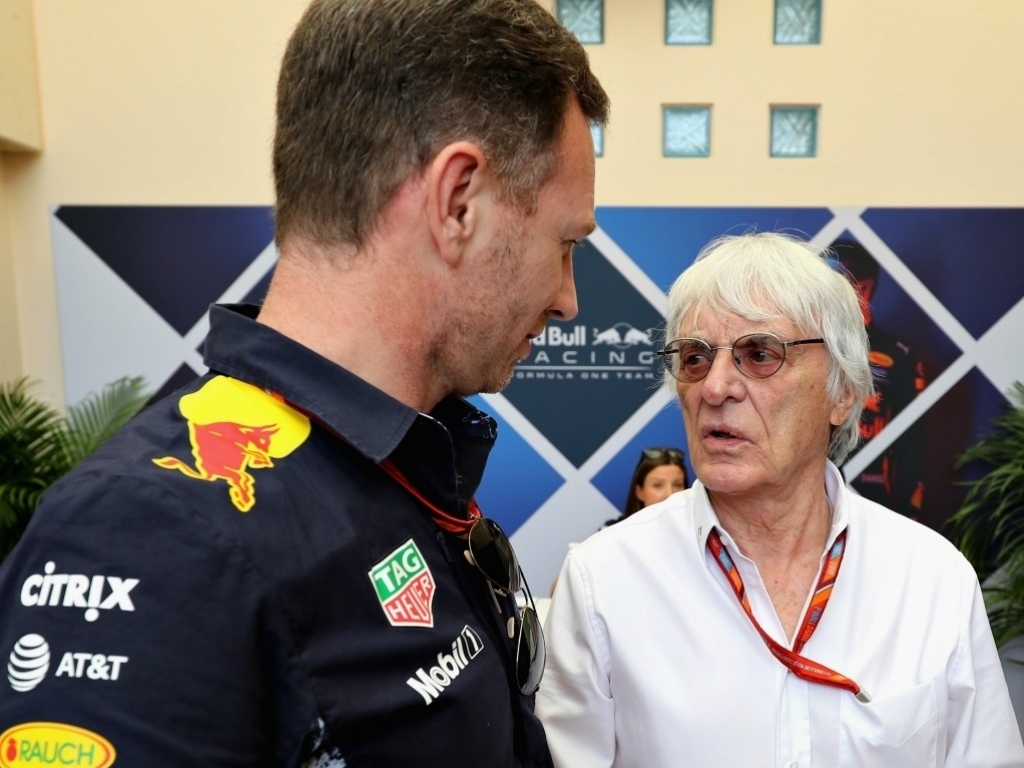 Ex-Formula 1 owner Bernie Ecclestone has said he would have told Fernando Alonso and McLaren not to go to the Indy 500 if he was still in charge.

Alonso will be racing in a Honda-powered McLaren at the Indianapolis 500 next month, with Jenson Button ending his sabbatical in order to cover for the absent Spaniard at the Monaco Grand Prix.

Ecclestone, though, believes there is too much of a conflict of interest and Alonso would have been better served assessing his options at the end of the season.

“I think it’s probably good for him,” Ecclestone told reporters in Bahrain.

“I think if I could have persuaded McLaren not to go I would have done it.

“I would have said wait until your contract finishes and then you can do what you like but you are in the middle of Formula One and you are a Formula One driver. But I don’t like to see him at the back of the grid anyway.”