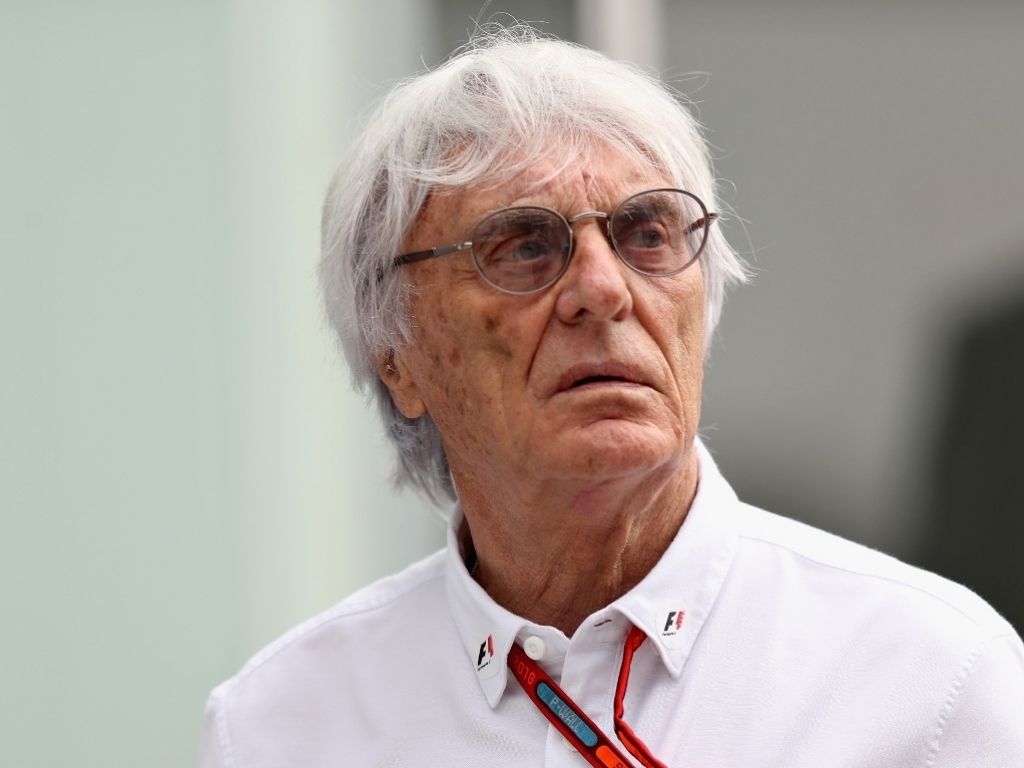 Despite being named chairman emeritus by F1’s new owners, Bernie Ecclestone has revealed he “can’t do anything” and that even staff have been told not to talk to him.

Although the new owners have kept him on as ‘chairman emeritus’, a role that has yet to be defined, Ecclestone reckons Liberty are keen to bring an end to the ‘Bernie era’ and even wipe out his history.

“I can’t do anything,” he told the Mail on Sunday. “Even the staff have been told they shouldn’t talk to me.

“They want to get rid of the Bernie era: “Let’s get rid of Bernie’s history”.

“They always say the same thing. They probably think it makes me happy but it doesn’t: “He has done a super job and a fantastic job but we have to move on”, and they may be right. We don’t know whether they are or not.

“A lot of the things, I would have done if I could.”

One part of Ecclestone’s history that Liberty Media are expected to eradicate in their new approach is his desire to keep the sport exclusive.

He explained: “I look at it in a different way to other people. Everyone wants to go to a restaurant where you can’t get a seat. So I was very strict with things like paddock passes. Liberty’s philosophy is more open.

“They have an American culture and at an American race everyone is in the paddock and the pits and they can chat with the drivers and sit in their cars.

“In F1, we have been running a five-star Michelin restaurant, not a hamburger joint. But maybe now the cuisine will be more accessible. Maybe it will even have a better taste.”

He is, however, confident that no matter what happens, Formula 1 will survive.

“A lot of people have contacted me from F1. They all say the same thing, “Bernie, what do you think is going to happen?” I say that Formula One has been around now for 50 odd years and it will be around for another 50 years, hopefully. Maybe we are going through another period where there will be changes.

“Life changes and you have to change with life. I’m terribly envious of Chase because he is in the lovely position of being able to do a lot of things I wanted to do and couldn’t.

“I’ve been trying to run the business as a chief executive of the company to make profits for the shareholders. I knew CVC wanted to sell the company. I was doing all I could do to make sure the company was set up to make good profits in order that they could sell.

“They let me run things the way I thought they should be run. Maybe it will be proved I was wrong and they should have let somebody else run it. Only time will tell.”

And while Ecclestone may have lost his job as Formula 1’s supremo, don’t for a moment think that the 86-year-old is sitting around doing nothing.

“Other people’s problems. Everything. Whatever. People know I’m no longer doing what I should do, so they contact me.”