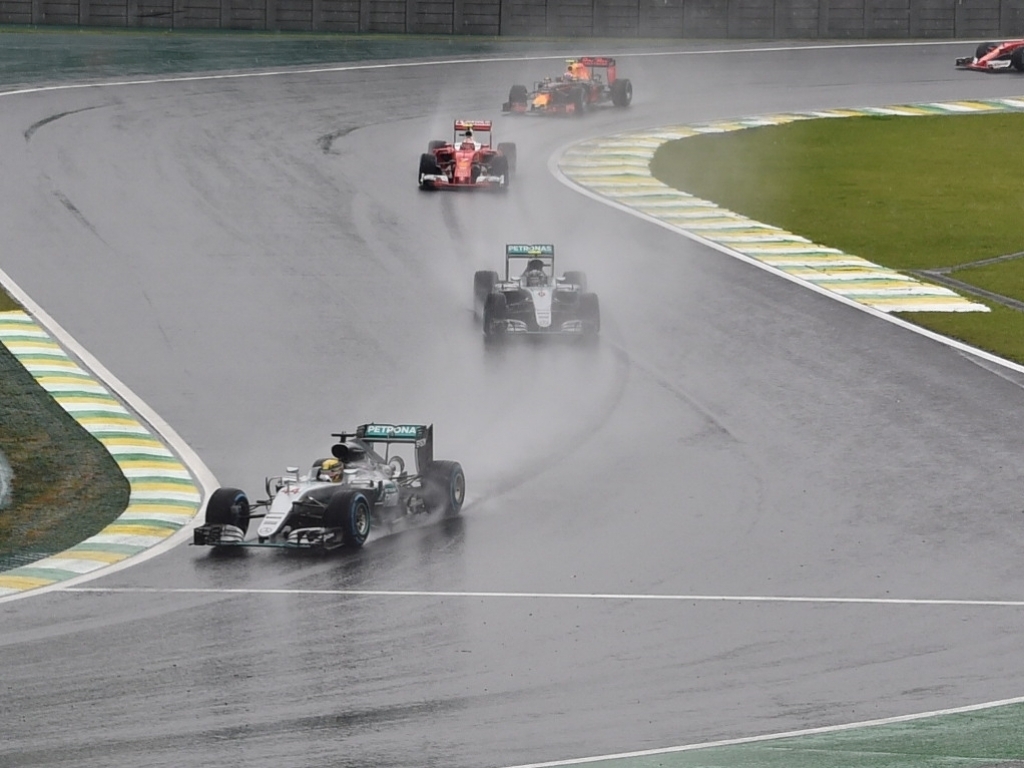 Ecclestone was quickly swept aside by new owners Liberty Media, who gave him the job title of chairman emeritus once the $8billion takeover had been completed.

But Ecclestone appears to be pondering a more hands-on role again after he met with the mayor of Sao Paulo, Joao Doria, to discuss a potential deal to sell the circuit as part of a privatisation project.

Ecclestone reportedly declared an interest in buying the track, which currently has a contract until 2020 to host the Brazilian Grand Prix, and Autosport believes more discussions are planned in the near future.

Felipe Massa, the only Brazilian driver on the grid, welcomed the news if it does help secure the future of F1 in his home country.

"If anybody is interested to buy [Interlagos] and to make something good for the racetrack and for the city as well, it's good," said Massa in China.

"But we need to wait and see and hope the best for them.

"Bernie is a guy who doesn't buy something if he doesn't believe it's something good to do.

"If Bernie is interested, he completely has my respect."