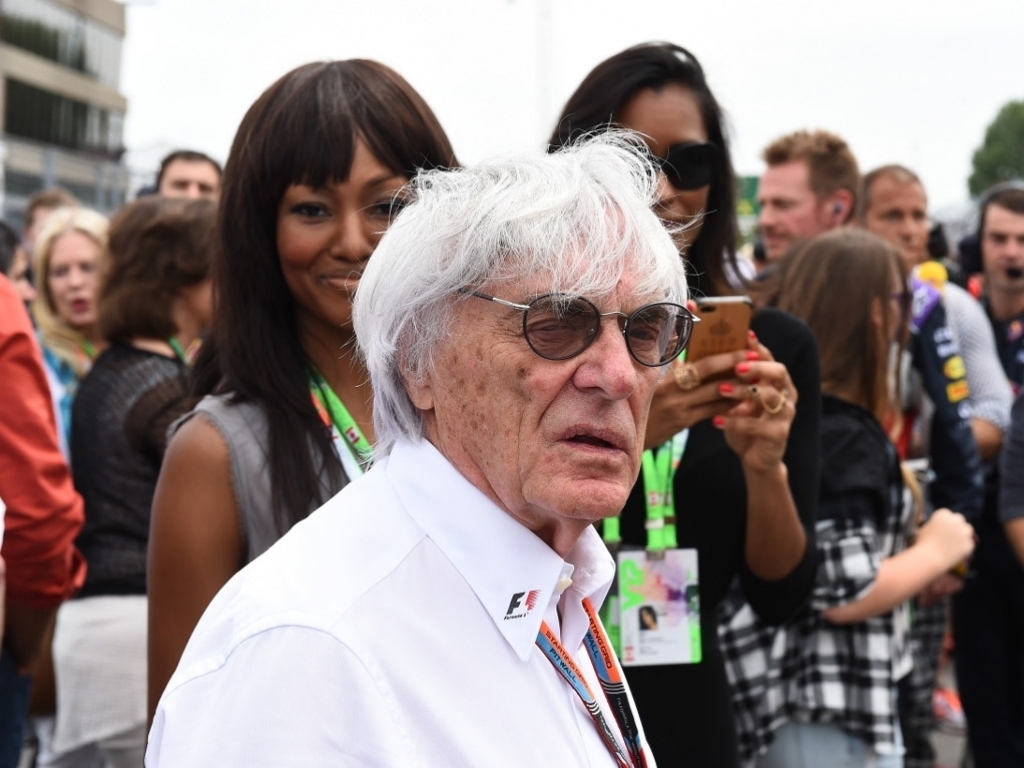 Bernie Ecclestone has sided with Lewis Hamilton, saying that it would be wrong for Mercedes to impose team orders after the controversy of the Austrian Grand Prix.

Concerned over interest from fans, the F1 supremo urged Silver Arrows boss Toto Wolff to continue to let the two title contenders battle it out for the rest of the season.

He also added that if Rosberg and Hamilton do end up going overboard on the track, they have the stewards there to issue any punishment if need be.

Ecclestone believes that Wolff will be sucking the life out of an intense rivalry, which is good for the sport, if Mercedes decide to issue team orders on their two drivers.

“I think we need to let them race,” the 85-year-old told Telegraph Sport.

“If they do anything silly we have the stewards there to sort it out. People don’t want to see the team interfering. It’s not good for the sport of for the fans.

“I spoke to Toto and I told him exactly what I’ve told you: let them get on with it.

“We’ve got stewards for all that, we don’t need the team deciding the race. If Lewis is going to win, let him win. Or with Nico. Don’t get involved.

“Imagine if we get to the final race of the season and one is told they can’t overtake and that decides the championship? It’s not good for Formula One and it won’t be good for Mercedes.”