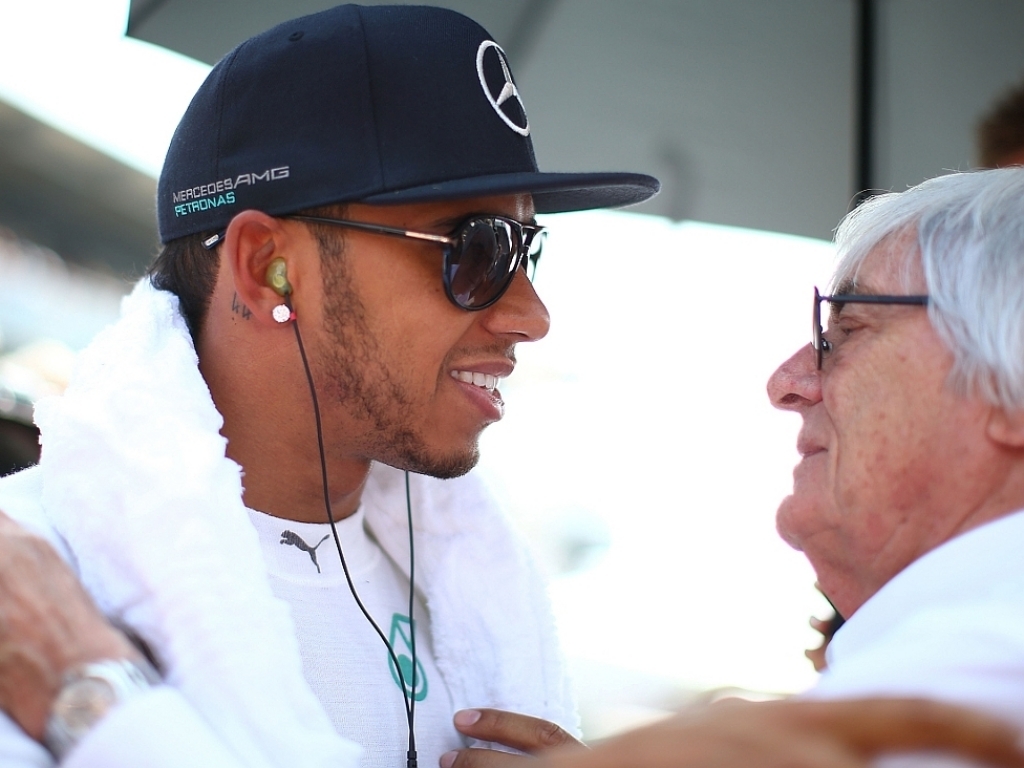 F1 Chief Bernie Ecclestone thinks that Mercedes driver Lewis Hamilton will defend his World Championship title by the time the season comes to a close.

“I think Hamilton will win the Championship,” the F1 supremo told Sky Sports.

He also added that the Scuderia should have definitely won a race by now but states that there is still plenty of time to do so.

“Ferrari have been a little bit unlucky. A couple of races they could and should have won. So we’ll see, a long way to go,” he continued.

With 21 races on the calendar this year, the billionaire also refused to confirm the amount of races that will be scheduled next year.