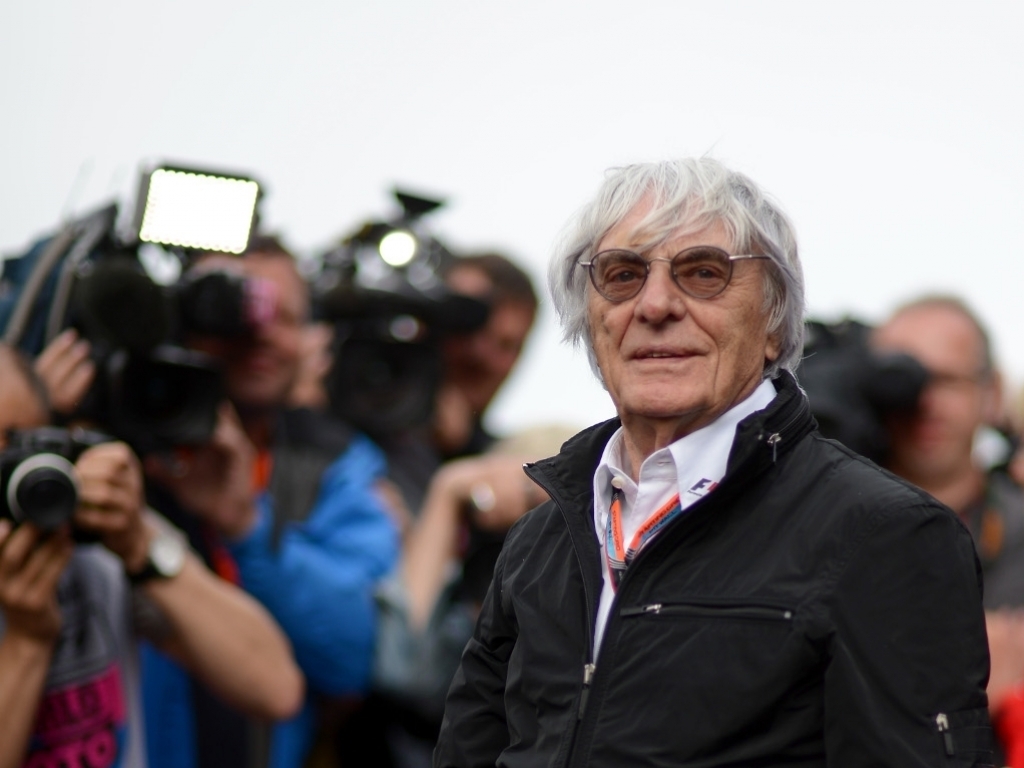 Bernie Ecclestone rates Alain Prost as the "best driver" in F1 as while today's World Champ is "super", he gets a "hell of a lot of help" from outside the car.

Formula 1 is in the midst of a difficult period as not only are spectator numbers at grand prix weekends in the decline but fans are also switching off at home.

This has sparked debate over the sport's regulations, which Ecclestone feels are too "engineer" driven.

"When people say to me who do I think was the best driver the name I come up with, and most people don't agree with me, I say Alain Prost," Motorsport.com quotes him as having said in an interview with German TV channel ZDF.

"Prost had to look after his brakes, gearbox, everything, and he did a good job. So he finished more races and finished in a better position, whereas today they don't have that.

"They sit there on the starting grid and there is an engineer who starts the race, it is just not on.

"It should be when the lights go off they are on their own. They don't need somebody telling them your [team-mate] is using that through this corner. It is just not on.

"It is an engineers' championships more or less. I am not saying Lewis [Hamilton] is not a super driver, but he is given a hell of a lot of help.

"I would like to see him in a GP2 car with the GP2 drivers… I am not saying he would not win, but it would be interesting."

As for the new regulations that F1 intends implementing make the cars louder, faster and the sport generally more exciting, Ecclestone admits he doesn't have a lot of faith in that happening.

"I sit on the Strategy Group, I would like to know what they [the changes] are going to be. They are like all the other rules.

"[The rules] are like an old Victorian house, people keep doing things to it – but it needs pulling down and starting again.

"You cannot cross the line and add that, put this in place of that. We need to rip it up and start again."