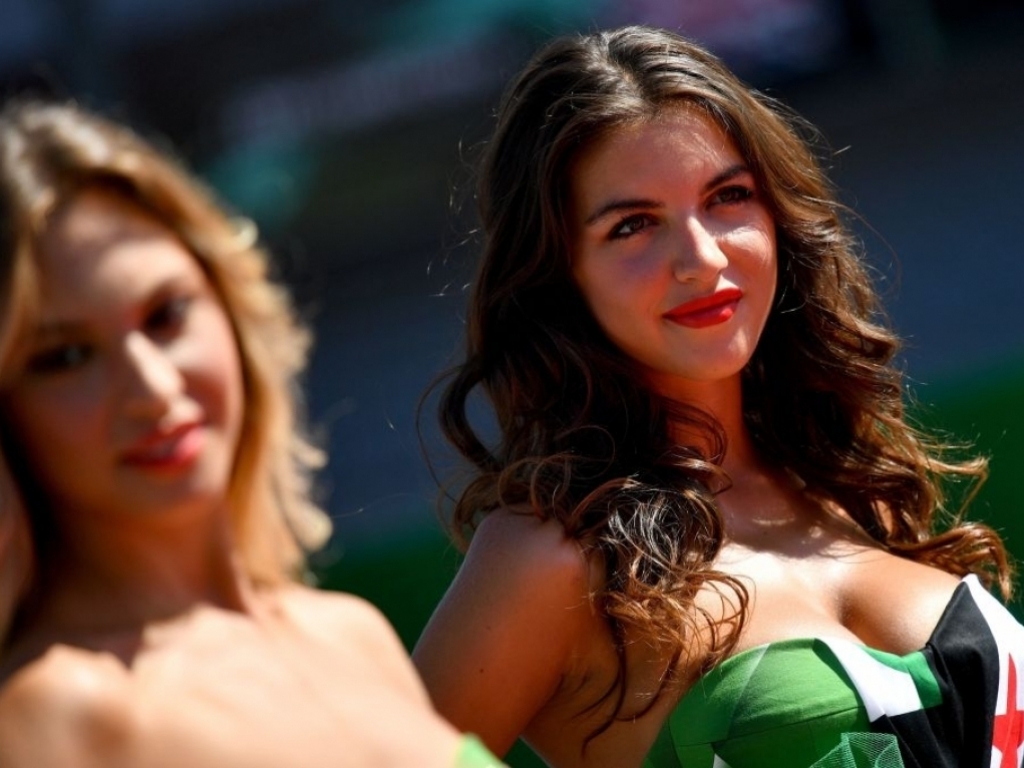 Ex-Formula 1 owner Bernie Ecclestone has criticised Liberty’s decision to remove grid girls from the sport, saying they “were part of the show”.

Liberty announced on Wednesday that grid girls would no longer be a part of any motorsport series held across a grand prix weekend, with managing director Sean Bratches citing that the tradition did not “resonate with our brand values and clearly is at odds with modern day societal norms”.

But Ecclestone has blasted the decision and does not see how grid girls could be offensive to anyone.

“You should be allowed to have grid girls. “The drivers like them, the audience like them and no one cares.

“I can’t see how a good-looking girl standing with a driver and a number in front of a Formula 1 car can be offensive to anybody. It’s getting a bit prudish.”

Also on the Planet Sport network

Tennis365: When the Madrid Masters used models as ball girls