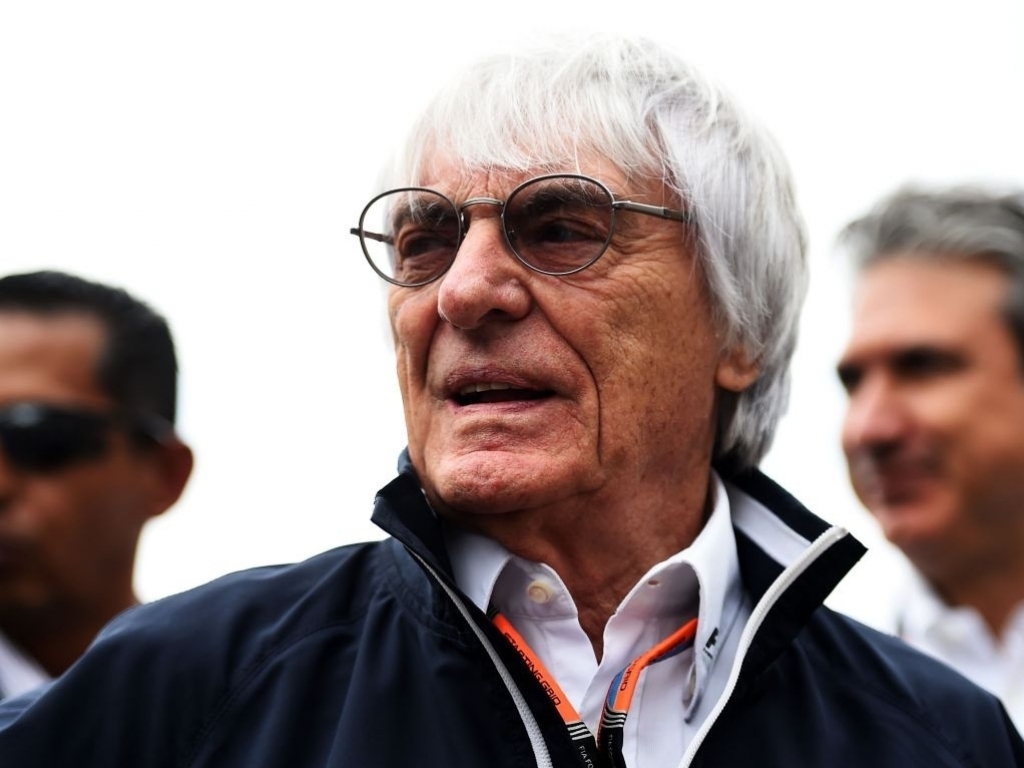 Bernie Ecclestone is supporting a demand from Formula 1 drivers for higher-performance tyres.

The Formula One boss revealed that a majority of drivers want to move away from the current model and be able to push their tyres to new boundaries.

The 85-year-old’s comments come after the GPDA chairman Alexander Wurz said that drivers were willing to “help and support Pirelli to construct a tyre fit for maximum-attack racing".

Talking to the BBC, Ecclestone said: "I have already told Pirelli that," referring to his belief that F1 should be about cars and drivers at peak performance.

Nonetheless, he did defend Pirelli after admitting that the teams were making life difficult by not agreeing on an adequate testing programme.

"The bottom line is Pirelli supply the tyres in F1, they are the tyres we should use and the teams and drivers should work with Pirelli to perfect the tyres," Ecclestone continued.

Pirelli tyres for the 2016 season have the same characteristics as the previous campaign and Ecclestone announced last October that Pirelli will continue to supply tyres until at least 2019.

Pirelli motorsport boss Paul Hembery was positive that changes could be made but acknowledged that they needed the support of everyone in F1.

"We are prepared to do what is required by the sport, but those requirements need to align between drivers, teams and the promoter,” Hembery said.

"We need clear direction – and going forward from there we need to extensively test any solutions."