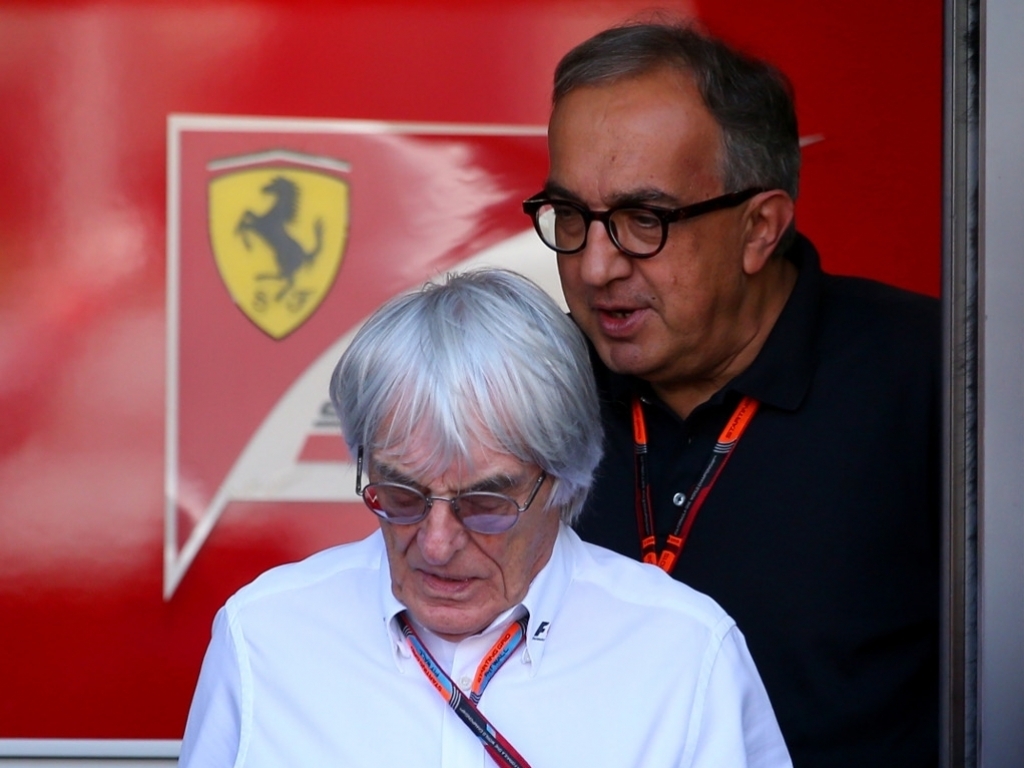 Ex-Formula 1 owner Bernie Ecclestone was as opinionated as ever when giving his thoughts on Liberty's tenure and Ferrari's threats to quit the sport.

The one-year anniversary since Liberty officially took over from Ecclestone is fast approaching and the 87-year-old feels the new owners have yet to achieve anything in that time.

"Democracy has no place in Formula 1," Ecclestone told F1 reporter Roger Benoit who visited him in Brazil.

"The new owners will soon realise this, because so far they have achieved nothing."

Ecclestone was asked about Ferrari's recent threat to quit Formula 1 if the rules post-2020 are not to their liking, but Ecclestone has heard it all before.

"If they don't win, there is usually panic. Max Mosley and I could write a long list of all the times we helped Ferrari, but they always deny it."