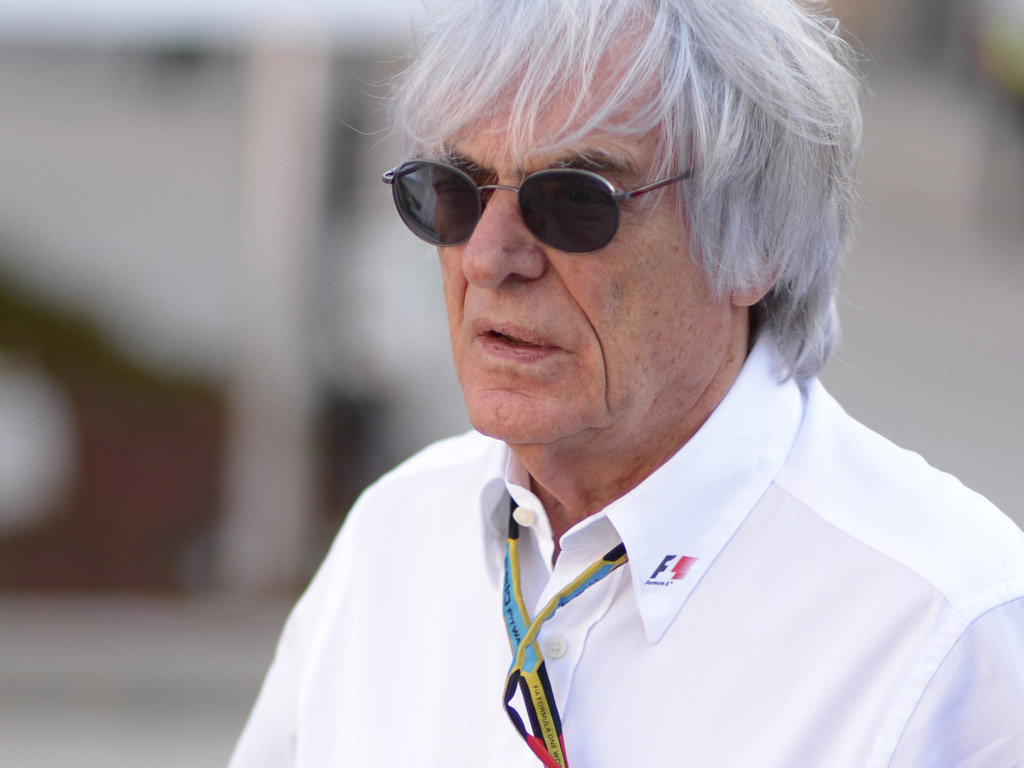 Weeks after stating that Monza has no place on the calendar, Bernie Ecclestone now hopes a new deal is on the cards.

Earlier this year Ecclestone revealed that he was unhappy with Monza’s F1 contract and was considering not renewing the race.

“I don’t think we’ll do another contract, the old one was a disaster for us from a commercial point of view. After 2016, bye bye…” he told Italy’s Gazzetta dello Sport.

However, speaking on Saturday from the Italian circuit, the F1 supremo said he is open to a new deal but on very different terms to the last one.

“I spoke to them this morning and the bottom line is simple: all we want is for Monza to have the same terms as all the other European races,” he told Autosport.

“I would like to cross the name out any [other race] contract they would like: and put in the name ‘Monza’.”

Pressed as to whether Monza had a chance of securing a new deal, he said: “I hope so. They seem competent people.”