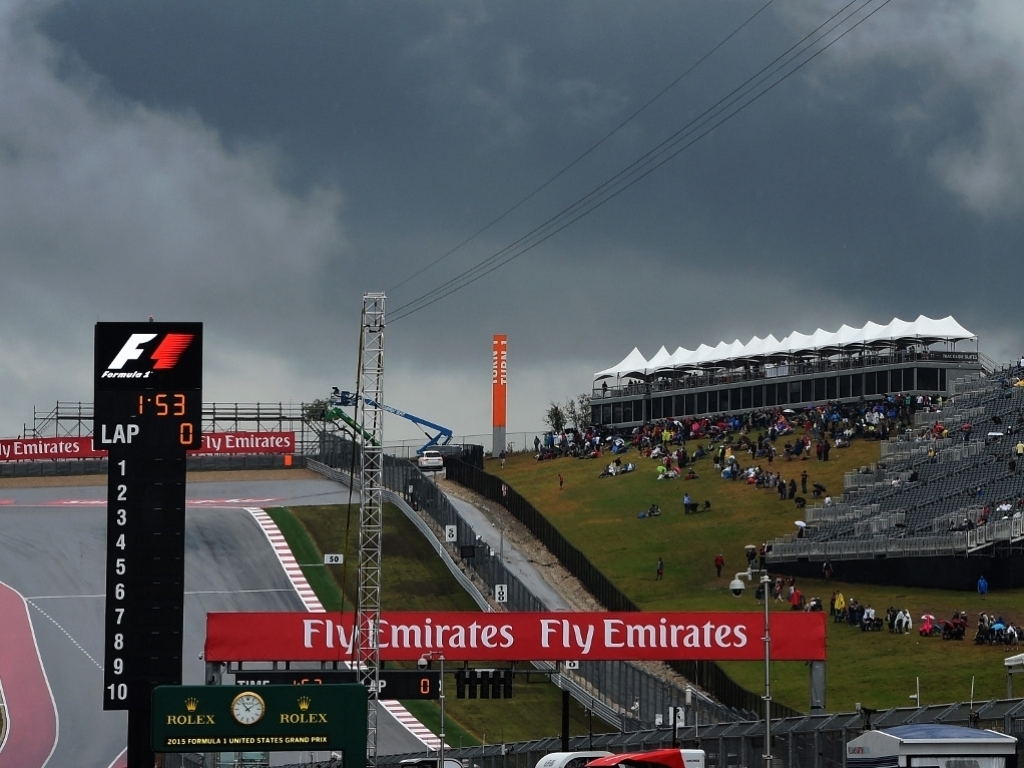 Bernie Ecclestone believes the United States GP will take place this year despite funding being slashed by the government.

The Circuit of the Americas made its Formula 1 debut in 2012 and since then has received a reported $25 million subsidy from the government.

Last year, though, COTA chairman Bobby Epstein announced that they were "screwed" after the Texas state reduced their subsidy by 20 per cent.

Added to that the grand prix weekend was a near washout resulting in fewer spectators and therefore less money coming in.

This raised some questions about the future of the United States GPs.

Ecclestone, however, has reiterated his belief that the race will go ahead as scheduled.

"I think Austin will happen this year," the F1 supremo told Forbes.

"Epstein is confident. He knows the money is coming."