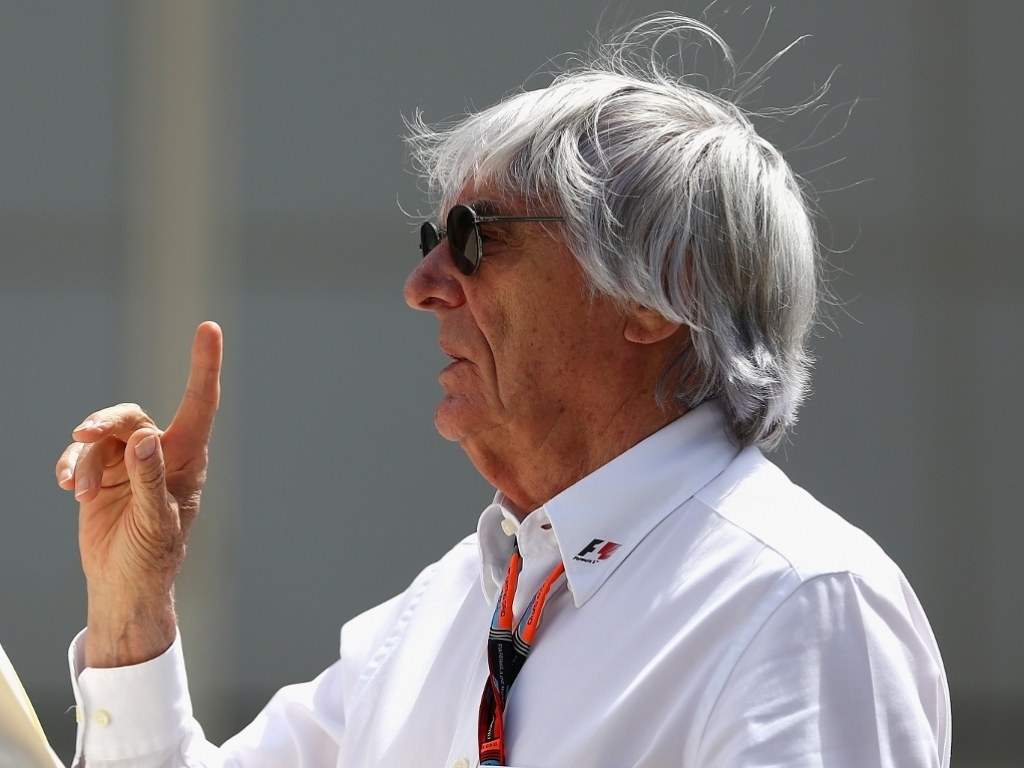 Formula 1 Chief Bernie Ecclestone has once again come out and said that he doesn't think women belong in the sport.

The F1 supremo has expressed his views in the past about female drivers in the sport, saying that they are not physically built to handle the downforce pressure of a F1 car.

However, Ecclestone added that women are more suited for taking senior roles at teams rather than being in the car because they don't boast a big ego like the males of the sport.

"I don't know whether a woman would physically be able to drive an F1 car quickly and they wouldn't be taken seriously," the 85-year-old reiterated his beliefs to an audience at Advertising Week Europe.

"Women are more competent and they don't have massive egos."

However, in the past Ecclestone has also supported the idea of woman-only race.