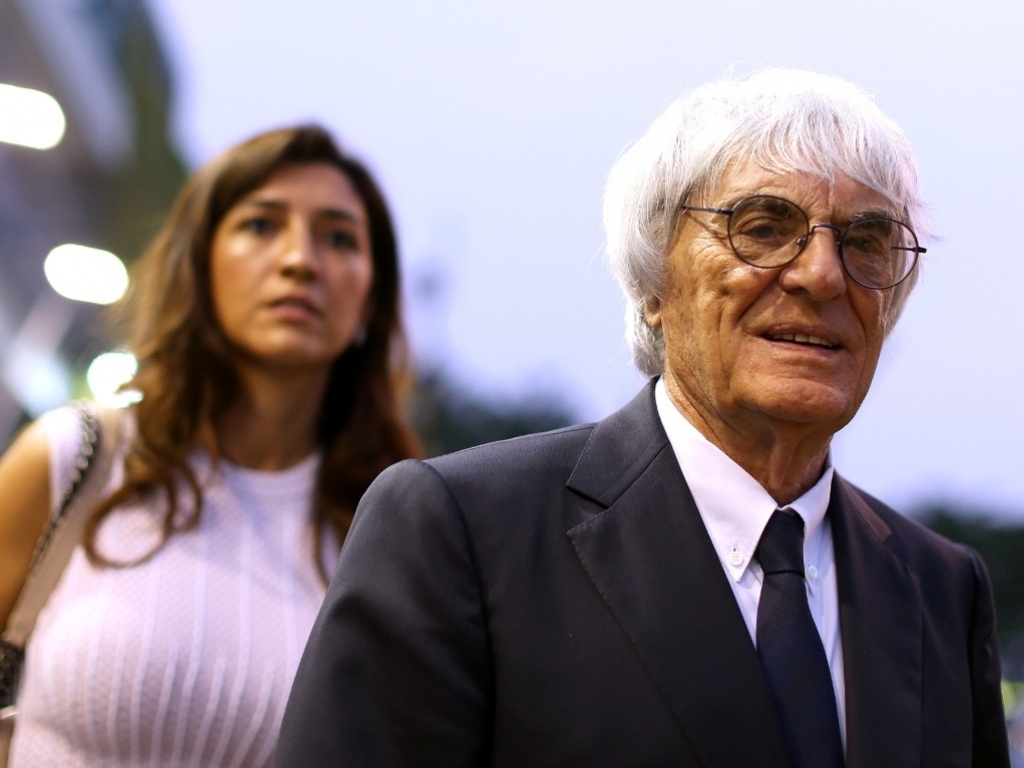 Bernie Ecclestone’s mother-in-law has been freed in a police operation after being kidnapped in Brazil.

Aparecida Schunck was taken from her home in Interlagos with kidnappers demanding a £27.8m ransom.

Schunck is the mother of Ecclestone’s third wife, Fabiana Flosi, who married the Formula 1 chief in 2012.

According to reports, the anti-kidnapping division of the Sao Paulo police stormed the building where she was being held on Sunday evening.

The 67-year-old was unharmed in the operation while two suspects are now in custody.

“She is in good health (and) two people have been arrested,” the head of the Sao Paolo police, Elisabete Sato, told Globo News.