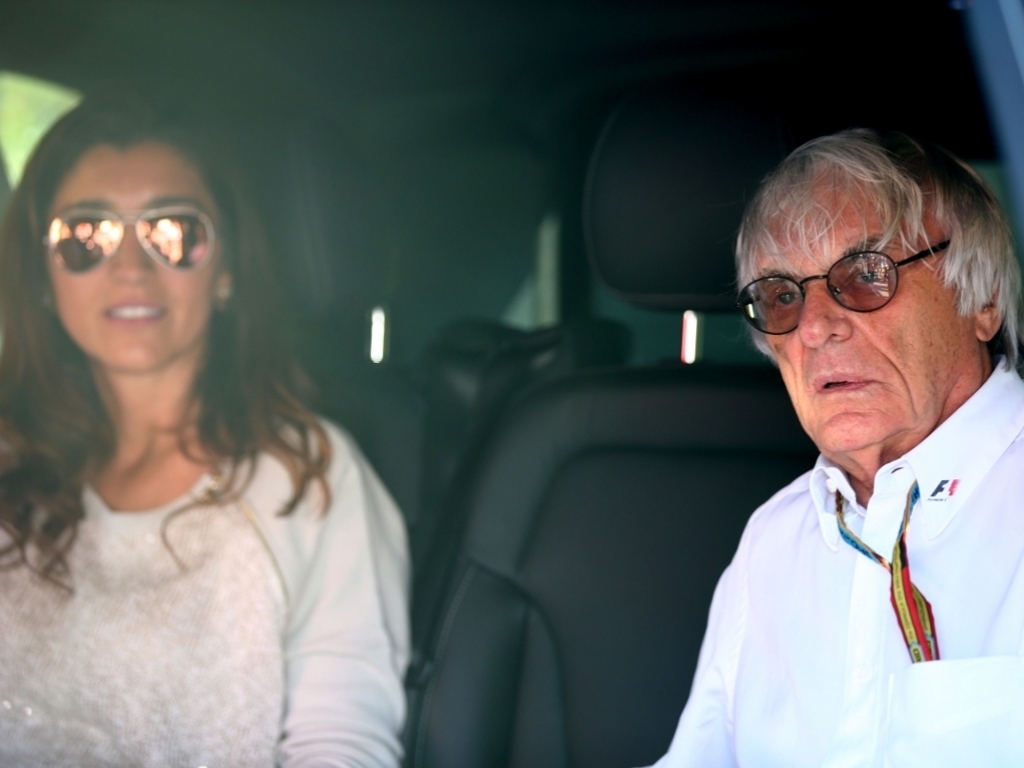 After Aparecida Schunk, mother of Bernie Ecclestone's wife Fabian Flosi, was freed from her kidnappers, three people were arrested, including the F1 supremo’s helicopter pilot.

Schunk was abducted from her home on July 22 and her abductors demanded a fee of $36.5 (£28m) for her release.

The pilot, named Jorge Eurico da Silva Faria, is said to be the mastermind of the whole ordeal in Sao Paulo and was found out after police monitored phone calls between the trio and Schunk’s family.

After she was freed, the 67-year-old mother told Brazilian media: "I only ask for these bandits to be jailed so they can't abduct anyone else in Sao Paulo."

It is also worth noting that none of the demanded ransom money was paid.