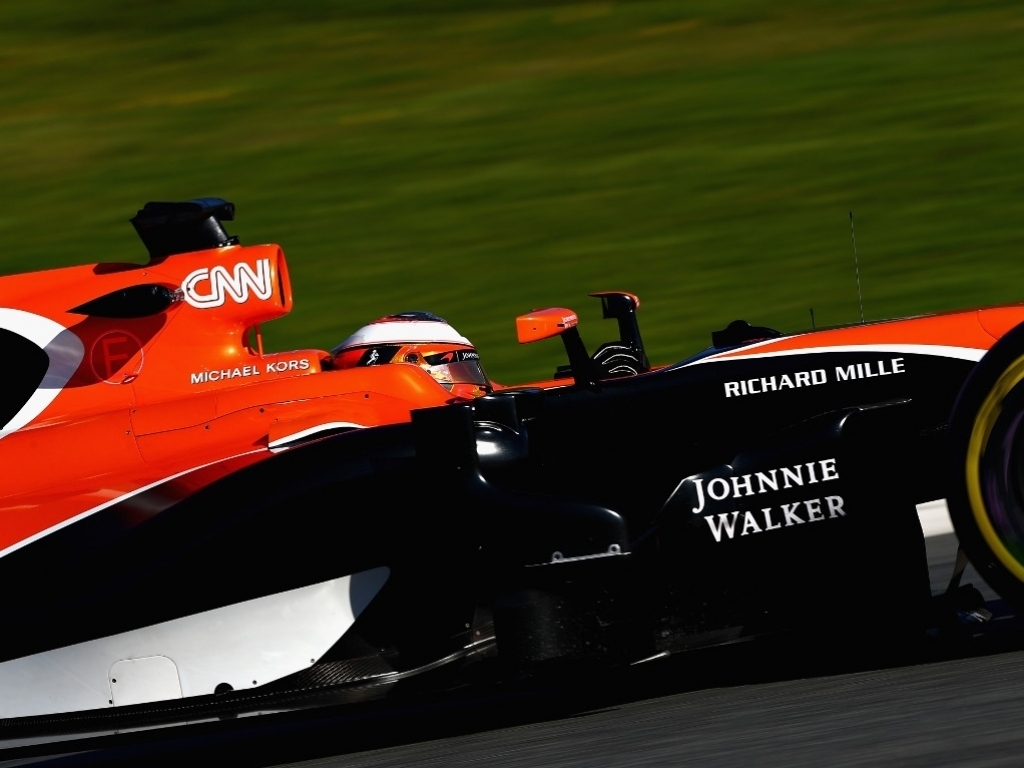 McLaren suffered yet another engine blow at the Circuit de Catalunya on Tuesday with Stoffel Vandoorne’s running halted by an electrical issue.

Not for the first time this season, McLaren’s MCL32 was in need of a new engine after running into troubles in testing.

Vandoorne’s running was cut short at 34 laps on Tuesday morning with speculation immediately suggesting yet another Honda engine issue.

The Japanese manufacturer has now confirmed the reports.

“We detected an electrical issue with the PU in Stoffel’s car,” Honda said in a statement.

“In the interest of maximising track time, we opted to replace it and investigate the issue further once the PU [power unit] is out of the car.

“The PU we are using today is the same spec as the PU run last week at test one.”

Vandoorne ended the morning eighth fastest, 2.972 seconds off the pace.