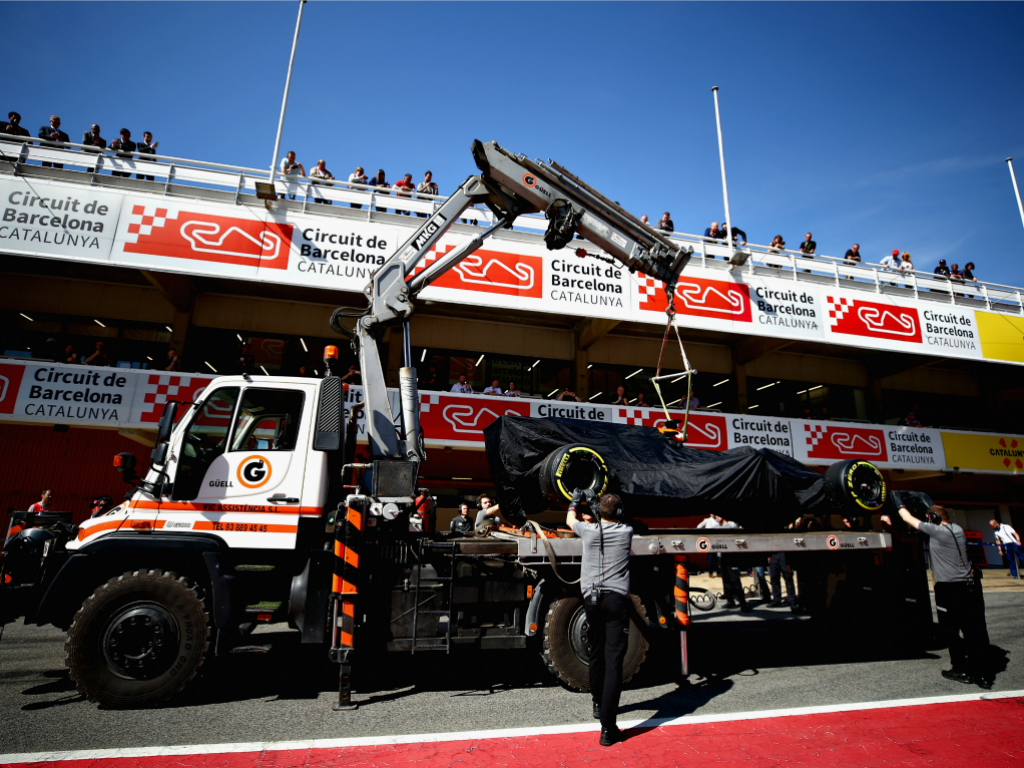 The MCL32 came to a stop on two occasions within the space of an hour on the penultimate day of testing, leaving the Woking team firmly at the bottom of the standings for the most laps completed throughout the winter period.

With two hours of the afternoon session remaining, Vandoorne has yet to re-emerge from the garage. The latest setback has undone what was looking a positive morning for the Belgian, who had set the fastest lap of the year for McLaren with a 1:21.348.

Team-mate Fernando Alonso has heavily criticised Honda for their unreliability and lack of engine power, while McLaren chief Eric Boullier has admitted that the Spaniard is getting impatient with the constant disruption.

McLaren-Honda also cancelled their proposed appointment with the media on Thursday, with Honda chief Yusuke Hasegawa flying back to Japan to personally oversee the work being done to deliver an updated power unit for Australia.

Stoff's back out on track after an electrical issue stopped play. Now for the afternoon's run plan. #F1Testing pic.twitter.com/E5C3I10E83