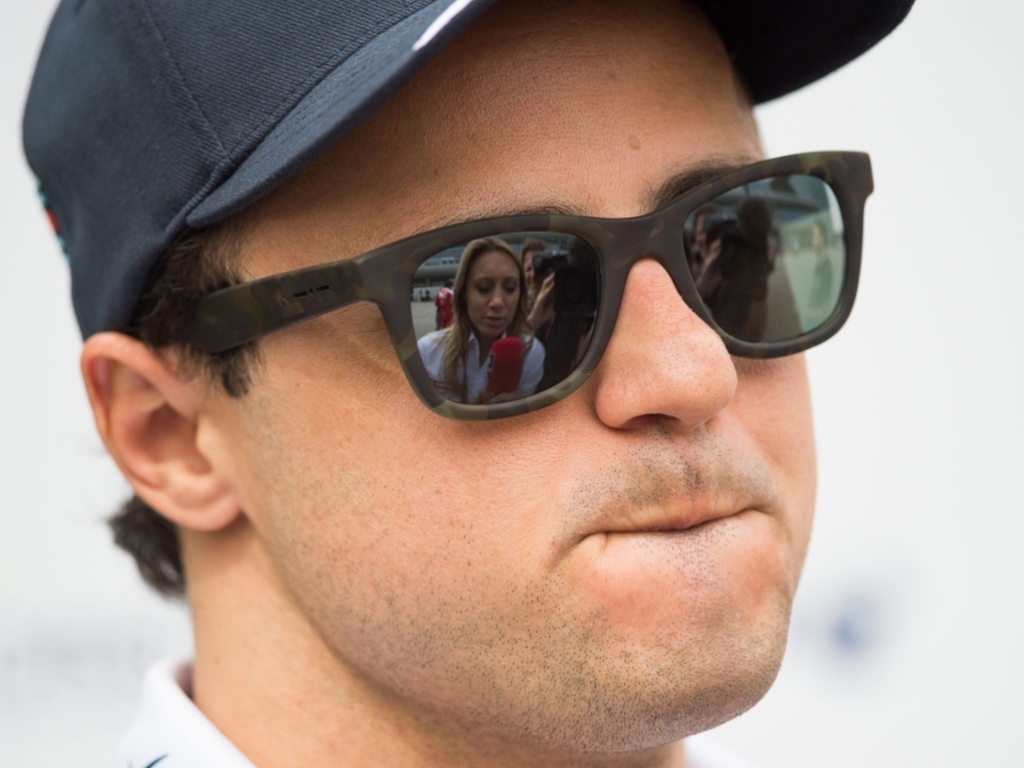 With just nine points separating Williams from fourth place in the standings, Felipe Massa says the team need to “knuckle down” despite the emotions of competing in his last Brazilian GP.

Next weekend Massa will line up on the Interlagos grid for the last time as a Formula 1 driver.

It is a track that has brought him much joy with two races wins and much sorrow as it was at his home grand prix back in 2008 that he briefly thought he had won the World title only to lose it by a single point.

This season Massa will race in Brazil looking to add a sixth home podium to his tally as he tried to help Williams secure fourth in the Constructors’ Championship.

He wrote in his Motorsport.com column: “The build-up to my home race is always very special, and this year it is even more so. It will be my last Brazilian Grand Prix and I am sure it will be one of the most special races of my career.

“It was at Interlagos that I took my first steps with a crash helmet, and it is the place where I managed to achieve my biggest dream: winning my home race. Every driver wants to win their home race, but for Brazilians I am sure it means a little bit more.

“The joy of achieving it is incredible, and I had the good fortune to achieve it twice! So knowing that in a few day I will drive my last home grand prix, in front of an extraordinary audience – it makes this time very special. I’m really looking forward to getting out on track.

“There is a job to be done though, and on that front I do not think Interlagos will see much of a shake-up in the midfield compared to the last few races.

“We have to knuckle down and bring home the best result possible – for if there is one place where I hope we can achieve something more it is Interlagos.

“The support of the fans, and the reasons to give them something to cheer about, means I am preparing for a weekend that I am sure I will never forget.”