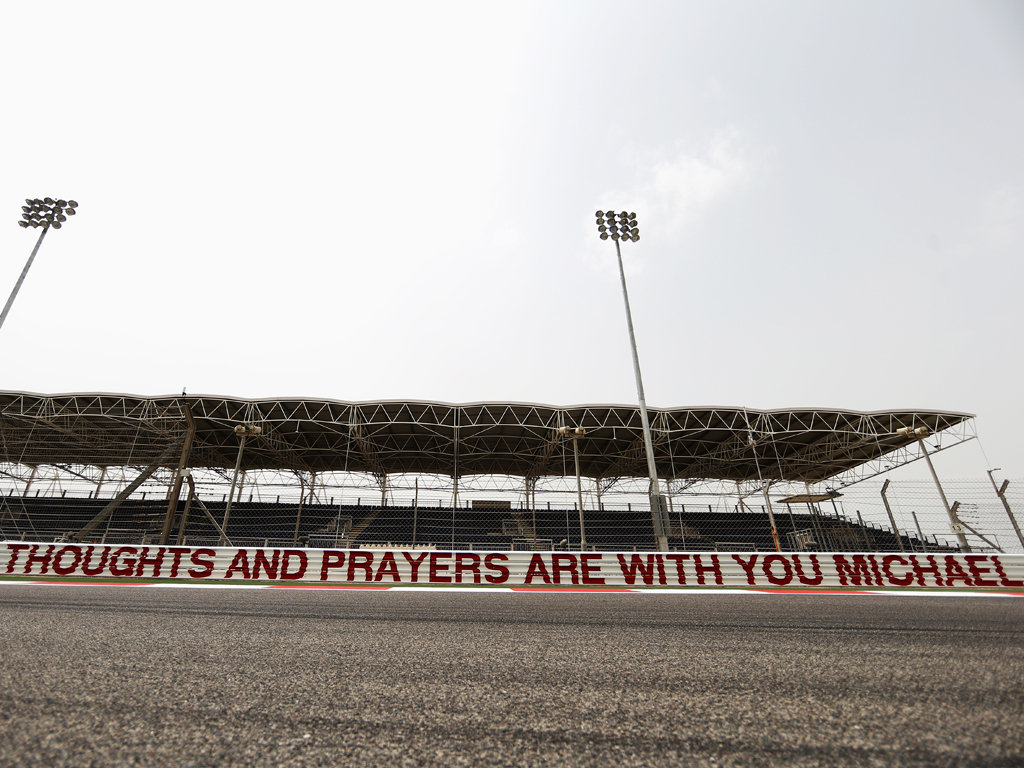 Michael Schumacher’s manager says there are “encouraging” signs in the process of bringing the former F1 driver out of an artificial coma.

His manager, Sabine Kehm, confirmed to dpa comments in Bild in which she was quoted as saying: “I can only say again there are signs which are encouraging.”

Schumacher, 45, suffered severe head injuries in a skiing accident at the French resort of Meribel on December 29.

The seven-time World Champion was taken to a hospital in Grenoble for emergency surgery and was then placed in an artificial coma.