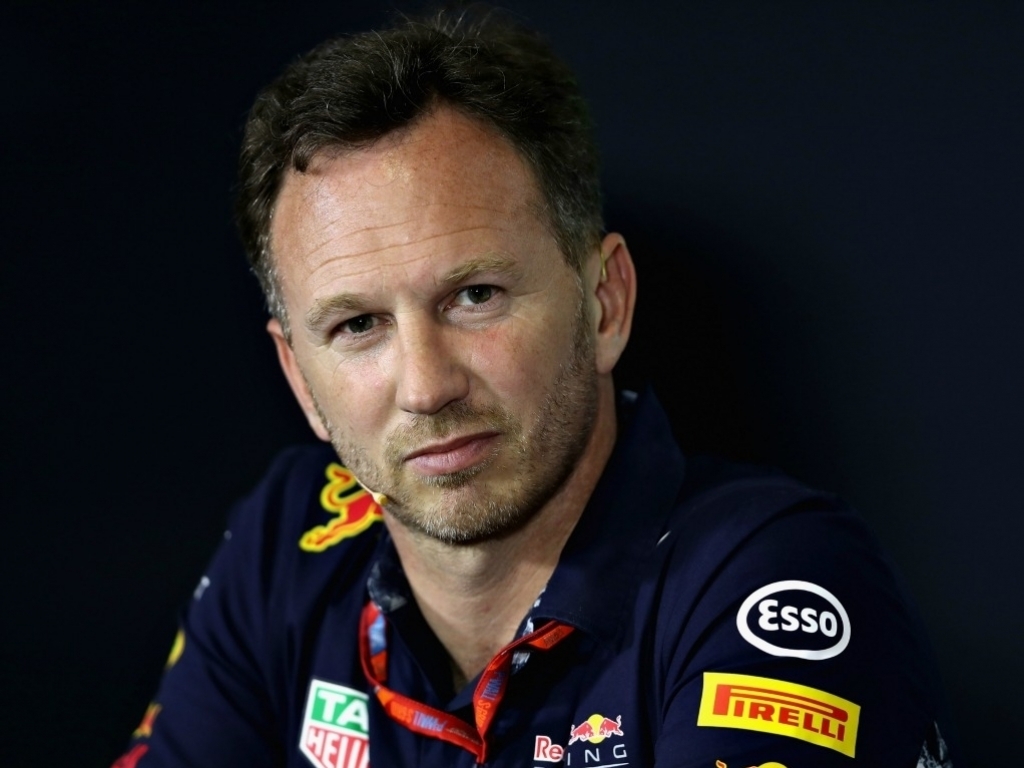 Red Bull team principal Christian Horner has suggested only Honda would be able to supply them with engines from 2019 and until new regulations are introduced for 2021.

Red Bull will still be powered by Renault until the end of next season, but that deal is very unlikely to be extended given Renault's frustration about how they are regularly criticised for the the power they provide.

Ferrari and Mercedes have both rejected the idea of supplying engines to Red Bull in the past, leaving Honda as the only viable option as they prepare to work with Red Bull's junior team Toro Rosso.

"We have a firm contract in place for 2018," Horner told Sky F1. "Next year will be a Tag-Heuer-branded Renault. Anything beyond that is open. The only options are the engine suppliers that exist."

Porsche and Aston Martin are both reportedly interested in joining Formula 1, with the latter stepping up their involvement by becoming Red Bull's title sponsor next season.

But Horner ruled out either joining before 2021.

There's been talk about a German manufacturer [Porsche] coming in – that's not going to happen," Horner added.

"We have a relationship with Aston Martin and that's only growing. There will be further developments with that but that doesn't relate to the engine.

"Aston Martin can't come in now but it is something they are considering for 2021. Everybody is waiting to see what the regulations are for 2021 onwards."