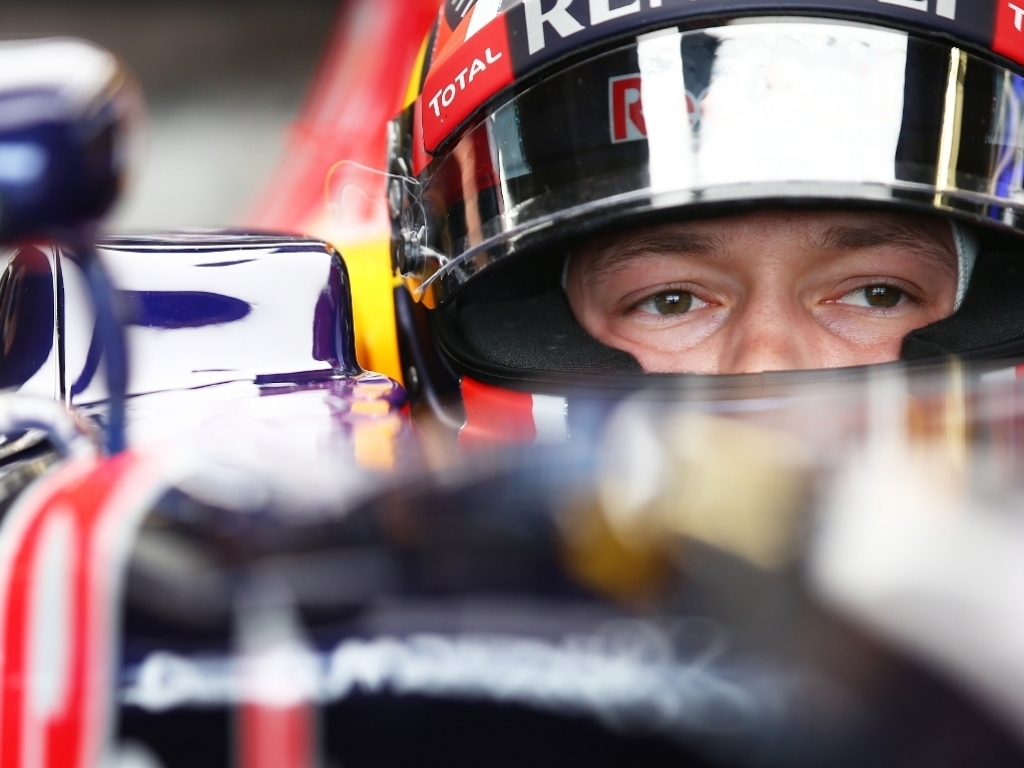 Red Bull's Daniel Ricciardo and Daniil Kvyat will be handed 10-place grid penalties after electing to make use of their fifth power unit of the season at the Austrian Grand Prix.

With a tough weekend expected at their home race at the Red Bull Ring, the pair have decided that it would be prudent to make use of a new power unit. By taking the penalty at a race where the team do not think they will be competitive, they are able to avoid a penalty at a circuit where their prospects are better.

Renault's reliability issues have been extensively documented, and the grid penalty has seemed inevitable for Ricciardo who lost his first engine halfway through the first practice session of the season-opening race in Australia.

Ricciardo will also be making use of a new chassis in Austria, leading the Australian to see some light in what has been a depressing campaign.

“We come here now with, let’s say, a fresh approach on it all. I have a new chassis. I think we’ve got any variables that were maybe there in Canada and ready to have a good weekend," he said.

“We know the track doesn’t really suit everything for our performance right now but hopefully have a good weekend here in front of the home fans."

The Red Bull duo are not the only drivers to switch to a fifth power unit, with Fernando Alonso and the McLaren-Honda team deciding to take the penalty this week. It remains to be seen if Jenson Button will follow his team-mate's lead.