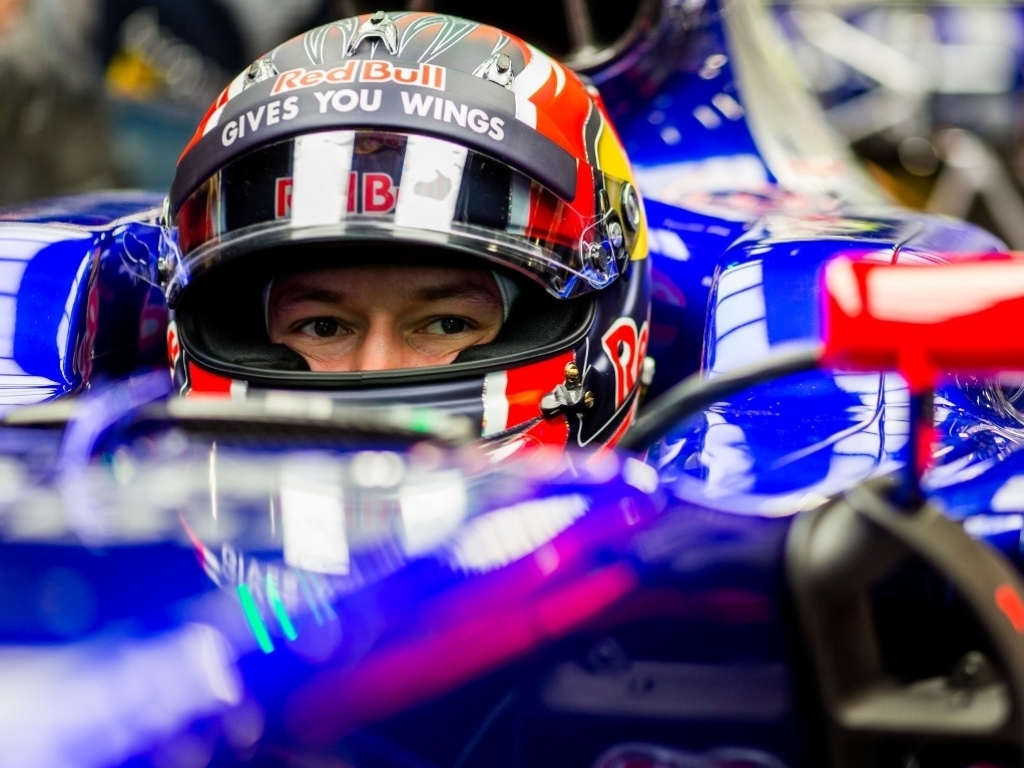 Toro Rosso’s lack of running on the final day at Barcelona was down to an “engine related stoppage”, that’s according to James Key.

Daniil Kvyat was scheduled to put the laps on the STR12 on Thursday but managed just one lap before heading back into the pits for a fresh Renault engine.

The Russian driver never returned to the circuit.

“Unfortunately Daniil only did an out/in lap this morning,” explained technical director Key.

“We then suffered an engine related stoppage which lasted for the rest of the day.”

Thursday’s lack of mileage meant Toro Rosso’s running for the week was kept down to 852km.

Key is hoping to make up lost ground come next week’s four-day test.

“The week has been both encouraging but also frustrating with the missed running time,” he added.

“However we will now plan our recovery for next week and hope to make up for lost ground!”