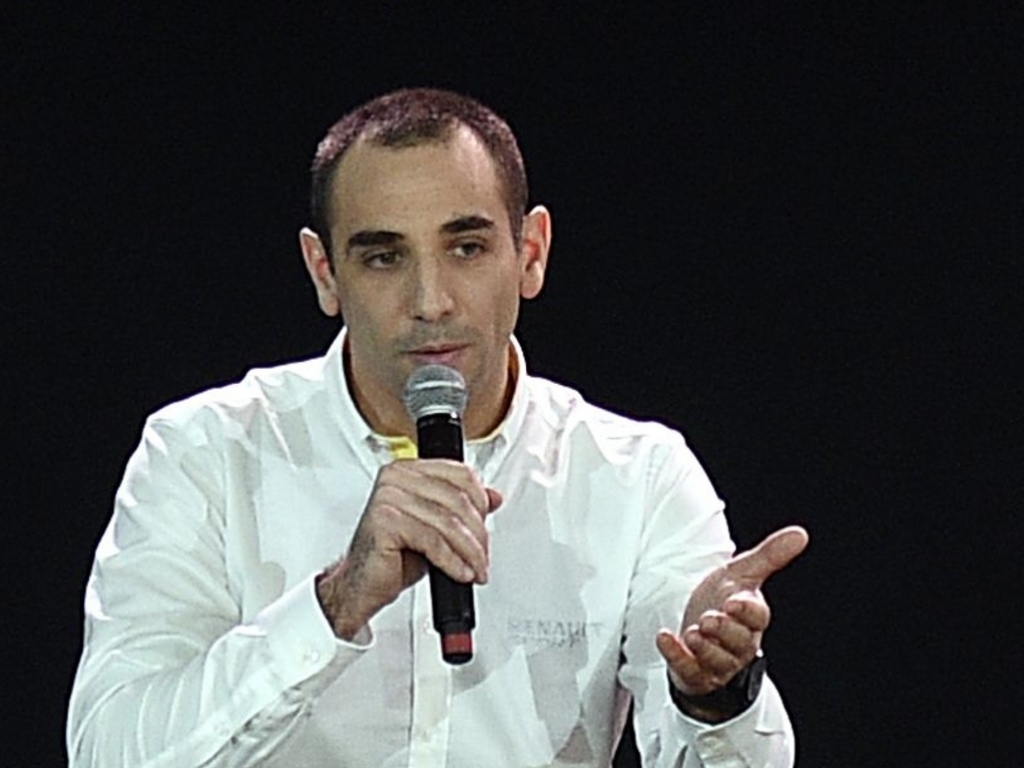 As for 2017 Formula 1 will drop the engine token system allowing teams freedom to develop next components for their power units.

With the introduction of the V6 engines in 2014 came a one-year development freeze to prevent costs spiralling out of control.

F1’s engine manufacturers were given tokens to use in the off-season to upgrade their units but found a loophole that allowed them to continue developing throughout the 2015 season.

This year they once again have 32 tokens, however next year they will have free reign as the token system is set to be scrapped.

“The token system is being removed,” Renault’s managing director Cyril Abiteboul told Motorsport.com. “One of the reasons we have all agreed to do this is that we all need the performance of the engine to converge.

“An F1 that is dictated by the performance of the engine is not good for anyone.