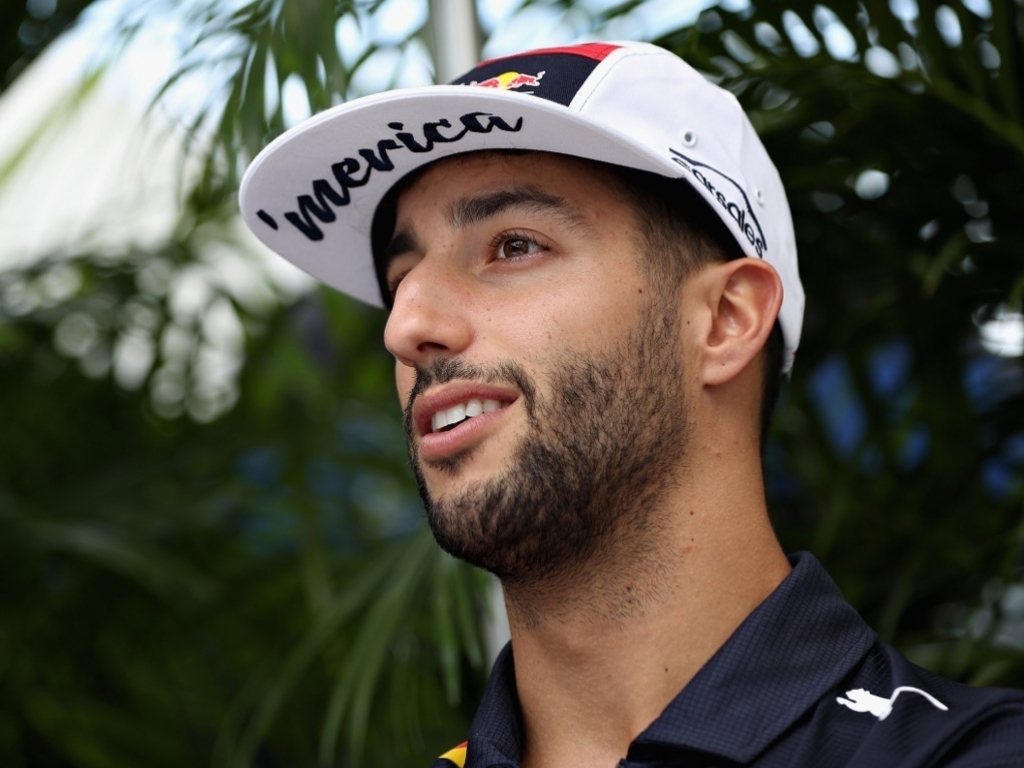 Red Bull boss Christian Horner has said the team have made no attempt to hide an engine upgrade for Max Verstappen from his team-mate Daniel Ricciardo.

Ricciardo, who is yet to resolve his Formula 1 future with his contract expiring at the end of next season, was surprised to hear in Austin that the Dutchman had got his hands on the new Renault engine, with one power unit available to each Renault-powered team.

That reaction sparked suggestions that Verstappen was getting preferential treatment after signing a new extension with Red Bull, but Horner has said it was always the plan to give him the new power unit because he was the first to take fresh engine penalties.

"It is very difficult for us to measure what the difference is," said Red Bull boss Christian Horner.

"Renault have only made one engine available to each team and Max was due a change here.

"So obviously it made logical sense for that to go in his car this weekend and take the [grid] penalty.

"The intention with Daniel, and it is still the intention, is to not to have to take a penalty between now and the end of the season."

Horner also believes that Ricciardo would have easily clinched a podium spot had he not been forced to retire early in the United States Grand Prix.

He added: "Daniel was losing oil with the engine and then it went into a safe mode, so I hope that that engine is salvageable.

"It is a great shame because he was hustling Valtteri [Bottas] very hard and looked very competitive at the beginning of the race.

"I think he would have been on the podium quite straightforward."