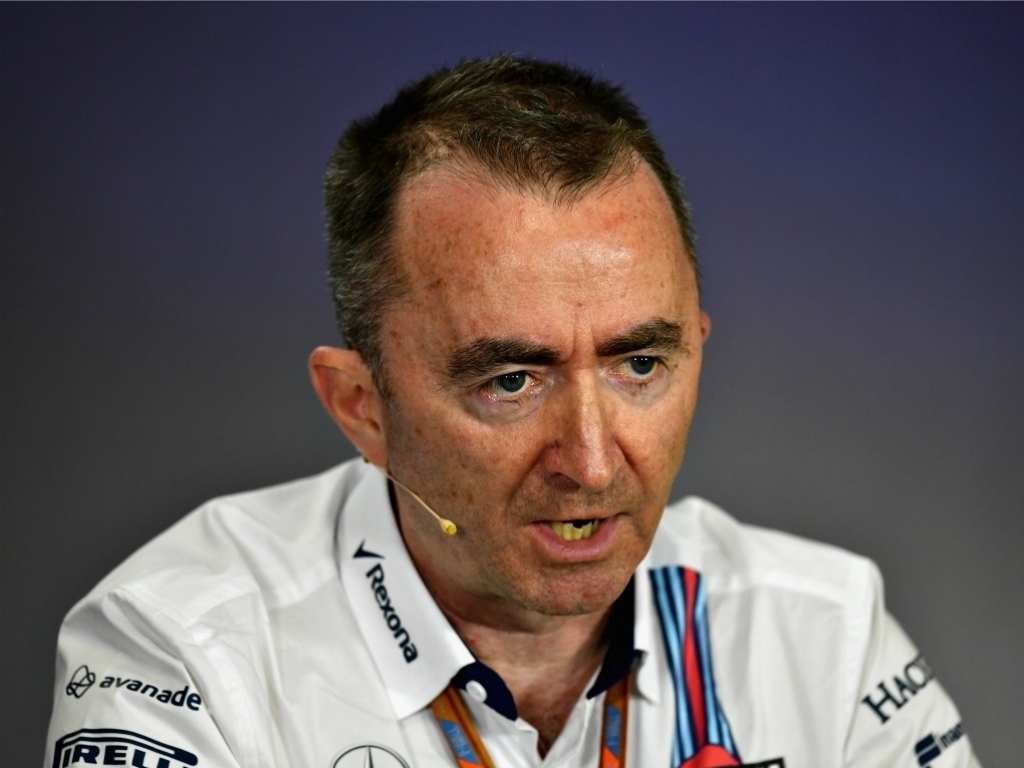 Paddy Lowe has refuted suggestions that engine disparity is the biggest problem facing F1 today, rather he feels it is the “extremely large” spending gap.

Engines and the difference between Mercedes and Ferrari, Renault and Honda, have dominated headlines in recent years.

Mercedes’ advantage over the chasing pack has been largely attributed to their engine, however, this year championship has seen both Ferrari and Renault take great strides in closing that gap.

As such Lowe reckons the problem is no longer engines, rather it is what the top teams are spending compared to their rivals.

And that, he says, is to blame for the two-tier racing seen too often these days.

“I think when you look at F1 although there is a lot of discussions about the problems with engines – it isn’t the biggest problem in the sport,” Lowe stated.

“It is seen as a problem among the top three teams fighting for the top steps but the biggest problem at the moment is the disparity to the remainder of the teams.

“It is not a round engine choice.

“I don’t think [engines] are the biggest problem in the sport.

“If you go look at the race in Austin and the performance split between the top six – well top five in the end – and then the rest, it was two different races and that isn’t split on engine grounds.

“I think this is one of the problems in the sport where the [spending] gap is extremely large.

“We need to find some great wisdom to get through that.”