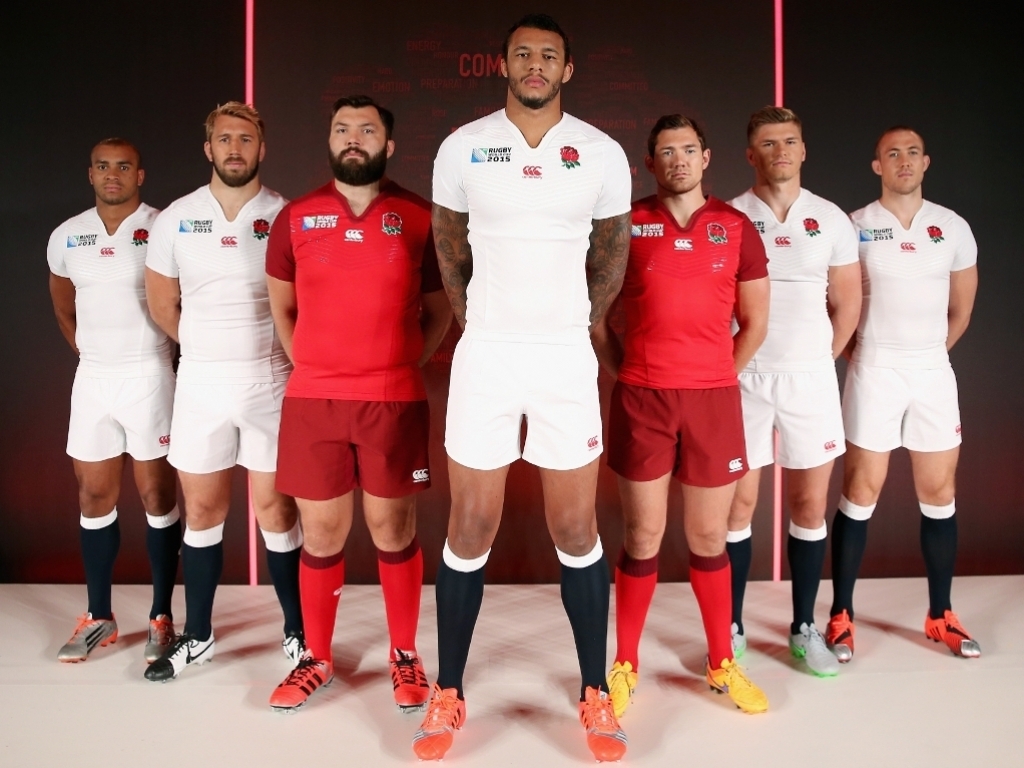 England will wear their red kit and change in the away dressing room at Twickenham against Fiji in their RWC opener after losing the coin toss.

The September 18 clash will see Fiji play in their traditional white jersey.

After a meeting between all the team managers, the Fijians won the toss and under World Rugby regulations were awarded with the home changing room.

"With all England 2015 venues designated neutral status and all competition areas decked in identical tournament branding, there is no home and away designation for teams. As such, the process of allocation of changing room and team kit for each fixture was determined by a coin toss undertaken last year by the team managers and overseen by tournament officials, as has been the case at previous World Cups," said World Rugby in a statement on Thursday.

"For the quarter-finals, the pool winner of each respective match will automatically be designated Team A and will make its choice as above. Coin tosses are conducted for each of the semi-finals, the bronze final and the final."