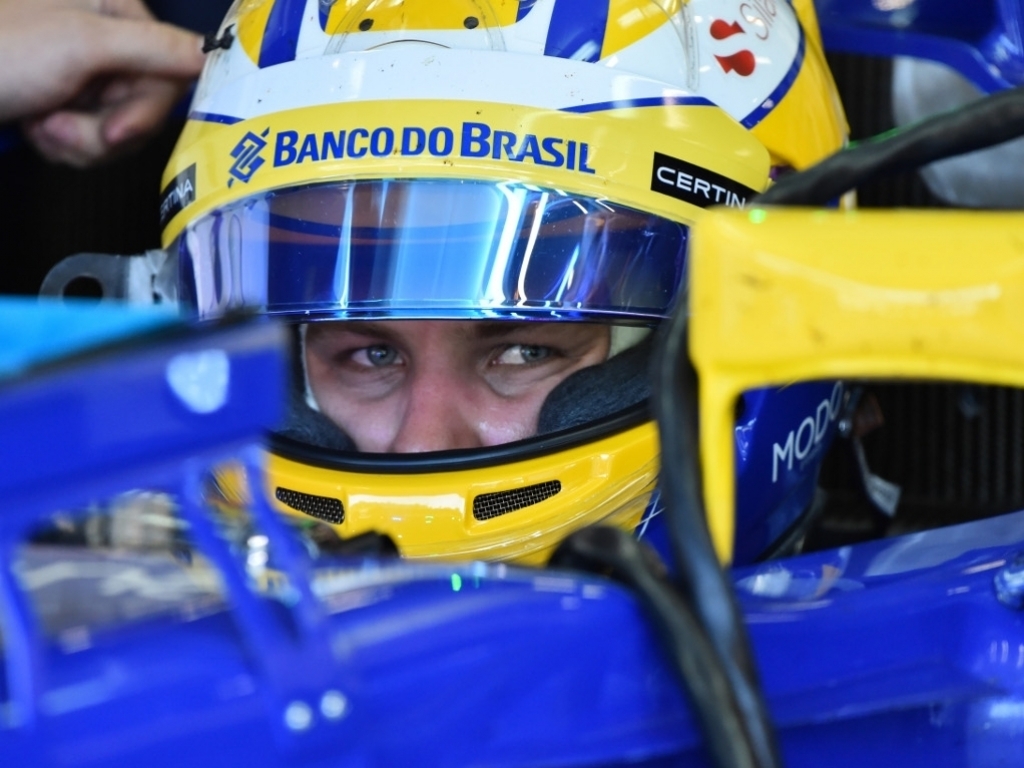 Marcus Ericsson has held up his hand, admitting it was a driver error that put him into the wall at Pouhon on Friday.

Shortly after second practice for the Belgian GP resumed in the wake of Nico Rosberg's red flag, Ericsson joined the Mercedes driver on the list of the day's crashers.

Ericsson, who was eighth quickest in the session, lost control of his C34 at the high-speed Pouhon corner.

As a result he hit the wall hard, damaging the front and rear of his car.

"At the end of the session I made a mistake in Pouhon. I touched the grass, the car snapped and I hit the wall," he stated.

"I want to apologise to the team for this incident, which has given them a lot of extra work.

"It is racing, sometimes it happens, but when it happens it is, for sure, frustrating."

He added: "Before the accident it had been a good day for us, and some of the outcomes from what we were doing were positive."