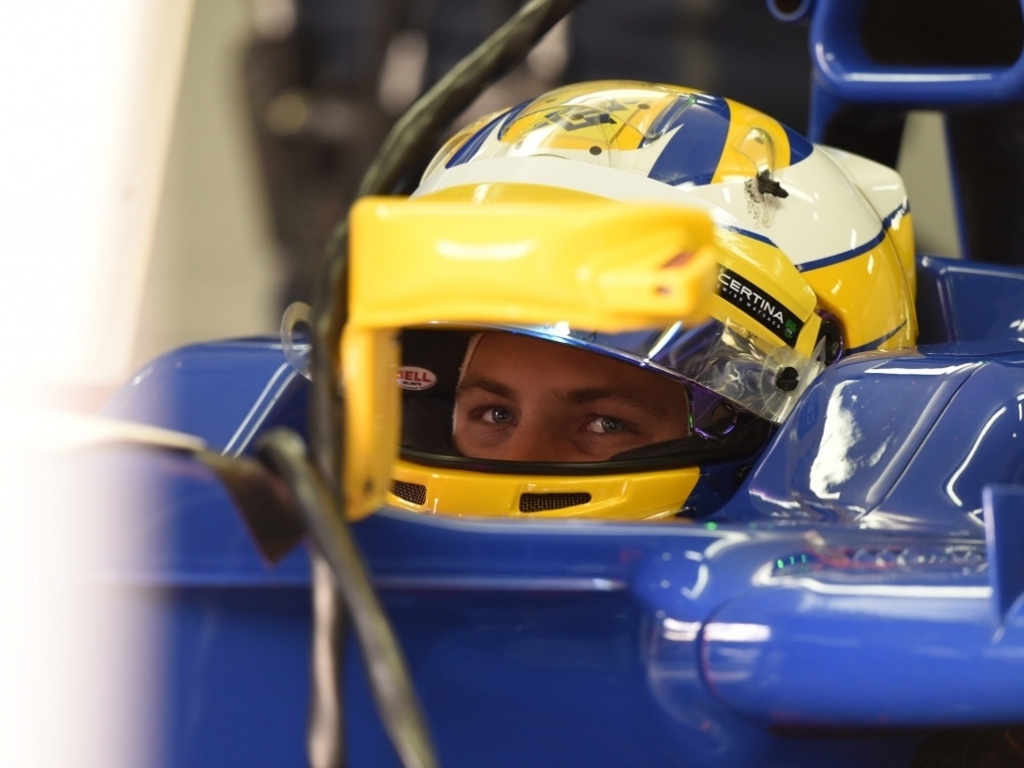 In the laps and on the pace on Thursday, Marcus Ericsson has billed the first day of the final test as his "best one" so far.

The Sauber driver was in action on the opening day of the final pre-season test at the Barcelona circuit where he finished second quickest.

Posting a 1:24.276 on the supersoft Pirelli tyres, he crossed the line just 0.776s behind Williams' Felipe Massa.

Adding to that it was also a productive day as, focusing on aero measurements and practice starts in the morning and a race simulation in the afternoon, he completed 122 laps.

"It was a productive day, and for me the best one of the pre-season so far," he said.

"The morning went well until the rain came, which forced us to slightly change our plans. In the afternoon we planned a full race simulation, which was a very good exercice for the team to get valuable data.

"Also for me it was important to get a feeling for the 2015 tyres over a race distance with different fuel loads. We finished the day with short-runs on soft and supersoft tyres.

"Overall, a positive day during which we have learned a lot. I hope we can continue for the rest of the week in the same way."