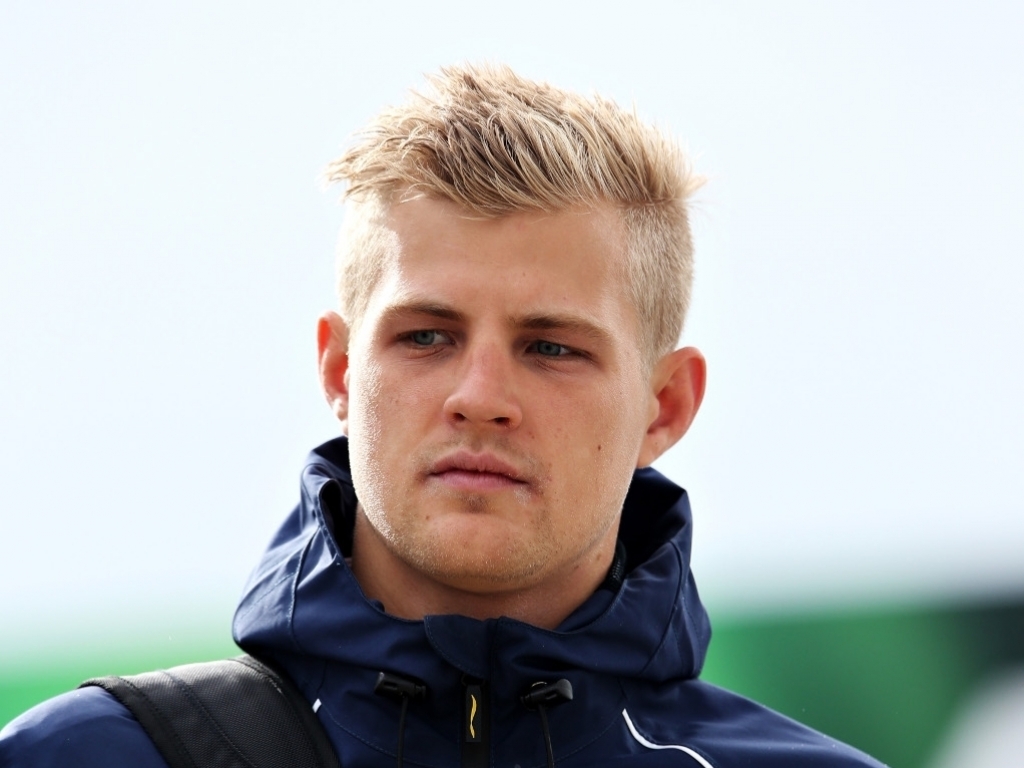 Marcus Ericsson has revealed he was “lucky” to escape with nothing more than scrapes and bruises after a cycling crash in Thailand.

The Sauber driver was on a bike ride in Thailand, out with his trainer when he hit a chicken as it crossed the road.

Ericsson, who was travelling at 45km/h, was thrown from his bicycle and suffered abrassions and bruises.

“I came around a corner and there was a big chicken that ran out in the road and I hit it,” he told Motorsport.com.

“I went straight down on the asphalt. The wheel on my bike was cracked, and it was quite a big hit. I went down, got some bruises, but I was lucky not to break anything. It was at 45km/h.

“The chicken kept on running. So I don’t know what they feed these chickens in Thailand, but it must have been a strong one.”

Although covered in bandages when he arrived at the Sepang circuit on Thursday, he explained it was a precautionary measure against infections.

He added: “The place we stay is a sports hotel, so they have a clinic there. So it was quite good they could take care of the bruises and clean it up.

“When you do that speed, it is quite easy to break a collarbone or something like that. So I am quite lucky really.

“It is just bruises. It looks a lot worse than it is: this is precaution not to get any infections or anything else. It is to cover them up. The first two days were a bit stiff but everything is 100 per cent okay now.”

As for the age old question of why did the chicken cross the road, Ericsson replied: “I don’t know. This is the big question.”