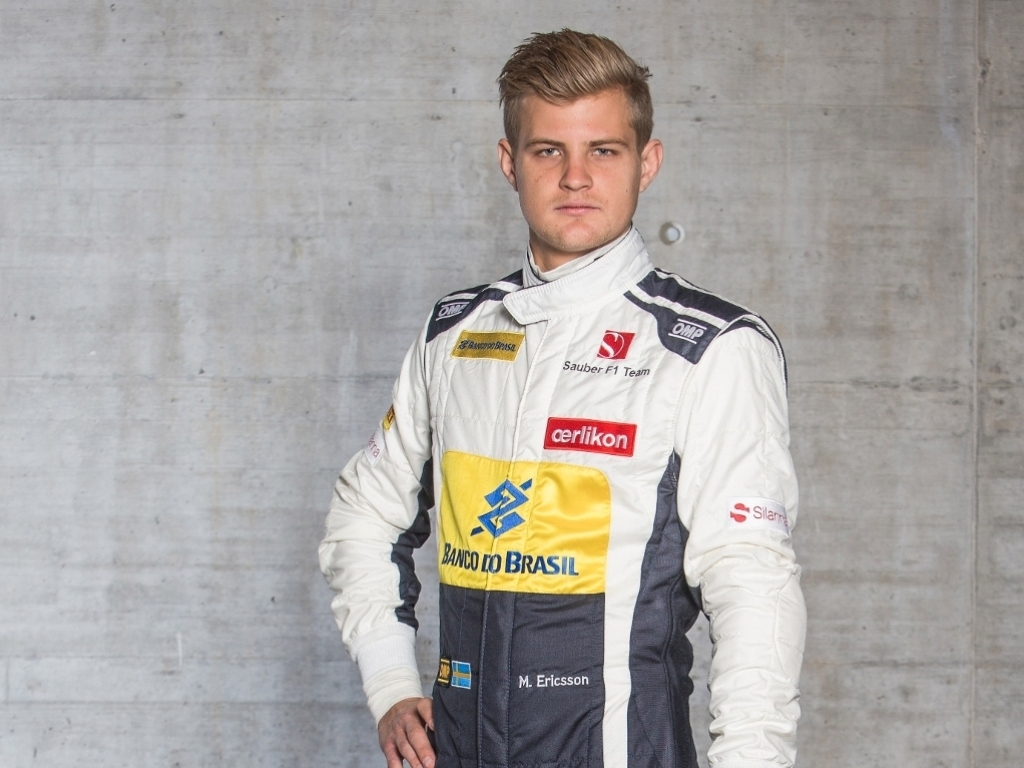 After a disappointing and truncated debut campaign with Caterham, Marcus Ericsson is eagerly anticipating his first season as a Sauber driver.

Ericsson parted ways with the beleaguered F1 team prior to the end of the season, announcing at the time that he would be moving to Sauber.

Although the move is undoubtedly a step up the grid, last year's campaign was also a dismal one for Sauber.

The team failed to score a single World Championship point as a heavy car, a lack of pace and too many errors cost the team dearly. Sauber was the only team aside from Caterham not to score in 2014.

This year, though, Ericsson is hoping to help the team get back on the right footing.

Speaking on the day the team launched the new C34, the Swedish racer said points were undoubtedly the team's goal for 2015.

"I am pleased about being a member of the Sauber F1 Team. After a difficult season, we want to move forward and fight in the mid-field like the team previously did," he said.

"From a driver’s point of view, I want to continue to learn and establish myself as a Formula 1 driver. I have the feeling of being in the perfect environment to do so.

"In Formula 1 it is difficult to have precise targets, as it depends on the overall package. It is clear that we want to be fighting for points."