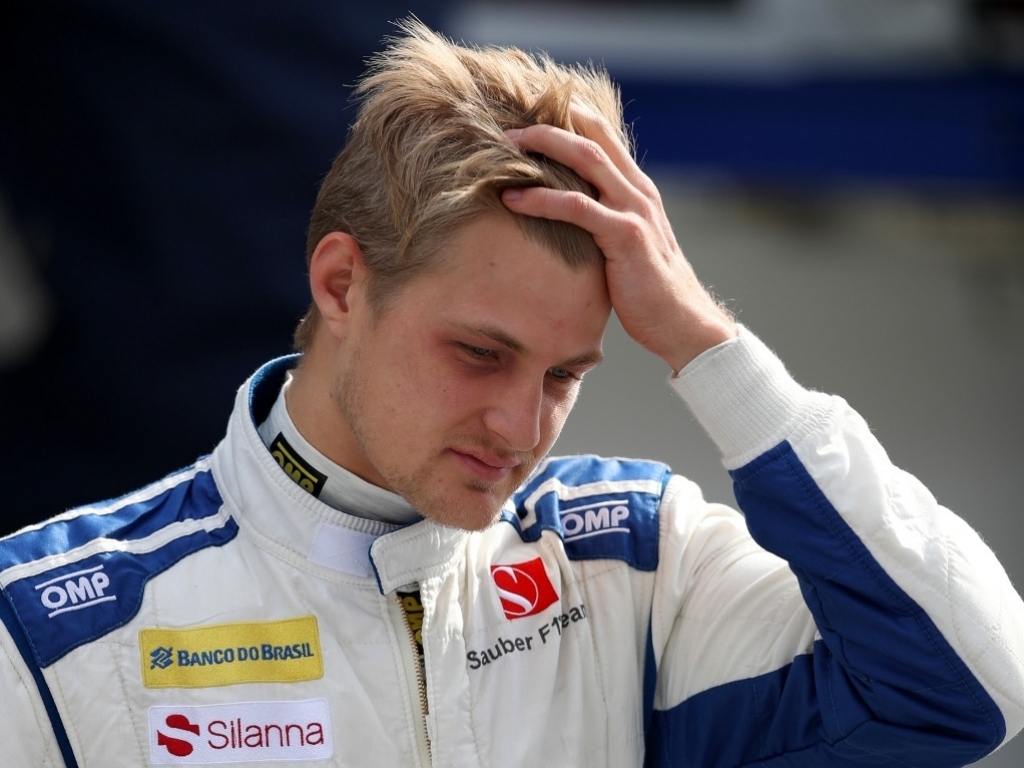 Marcus Ericsson have been given the go-ahead to compete in Sunday's British Grand Prix after his heavy crash in final practice.

The Sauber driver ran wide at the exit of Stowe and hit the inside barrier at speed on Saturday morning.

His C35 was destroyed while Ericsson was taken to a local hospital for routine checks.

He later revealed that "everything looks ok, just a bit sore."

However, in order to be cleared to race, the Swede had to undergo a medical test with the FIA's doctors on Sunday morning.

Ericsson was given the all-clear.

The stewards also had to give him permission to race as he did not take part in qualifying, which they have done.

Ericsson will start the grand prix from the pit lane as Sauber have handed him a new chassis for the race.