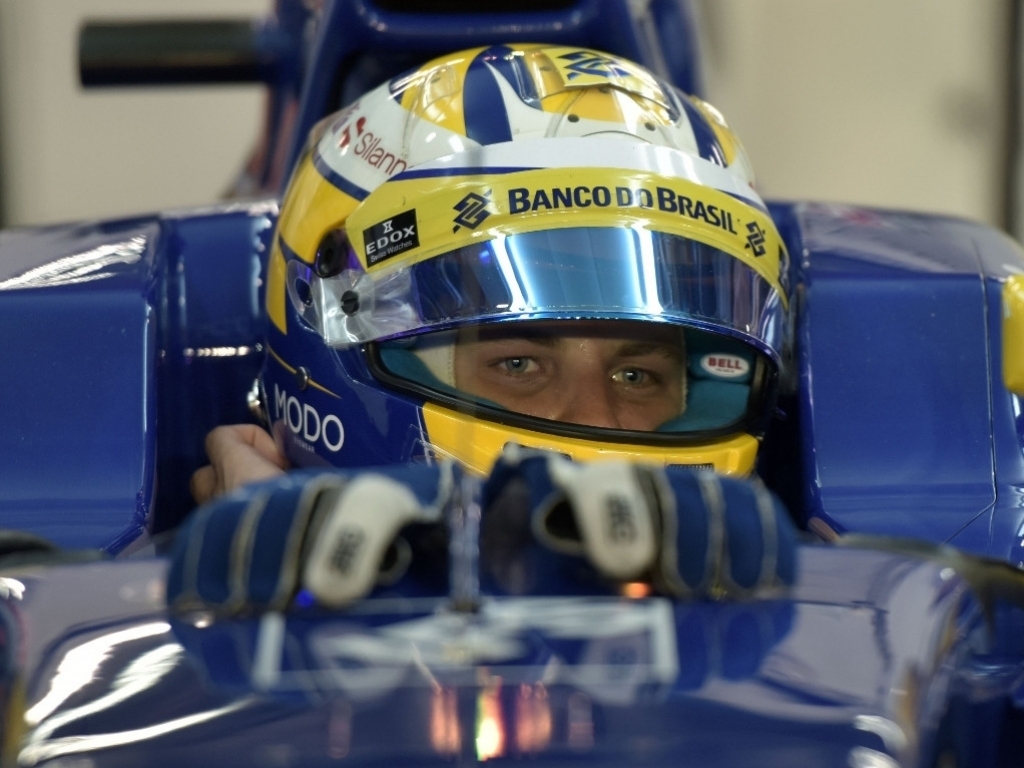 Marcus Ericsson was left to rue what could have been after his Sauber was damaged in a first lap shunt, and yet he still finished P11 in the Mexican GP.

Ericsson was involved in a first lap collision with Pascal Wehrlein that put the Manor driver out of the grand prix with a badly damaged car.

The Sauber driver, though, did not escape without damage.

Ericsson was forced to pit for a new front wing, dropping him well down the order, while the floor of his Sauber was took a hit.

Despite that he continued, racing to 11th place, one position outside the much-needed point that Sauber are still chasing.

“The collision at the start was unfortunate, and, to be honest, I was worried that it was going to be the end of my race after I was hit.

“I managed to get back to the pits to fit a new front wing. We also saw on the data that the car’s floor had been damaged.

“We kept on going, and I managed to get back into the rhythm, so the pace was still good.

“We were close to the points, but just not close enough.

“We as a team take a lot of positives from this weekend. It shows again that we are taking steps in the right direction. We will fight back in Brazil.”