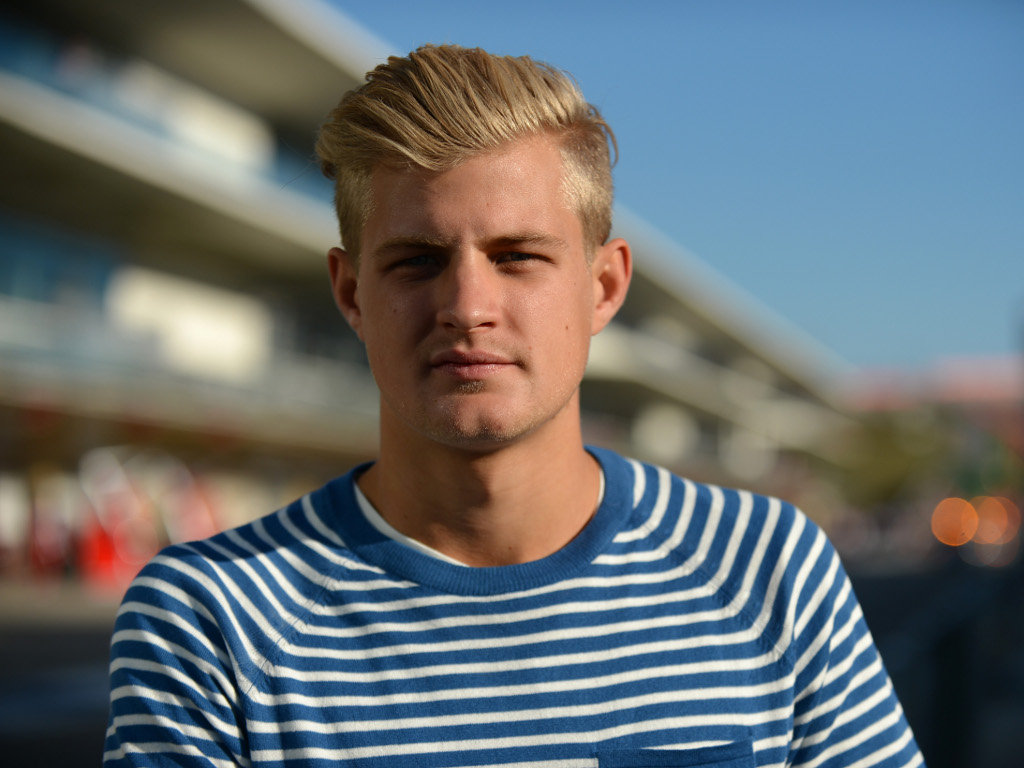 Even if Caterham arrive in Abu Dhabi, Marcus Ericsson will not be racing for the team having severed all ties.

Ericsson joined Caterham at the start of this season but was unable to help the team achieve a breakthrough with a first World Championship points.

Sidelined for the United States and Brazilian GPs after Caterham went into administration, Ericsson announced that he would be joining Sauber for next year’s Championship.

And although the 24-year-old could have possibly returned to the grid for the season finale with Caterham, should they find the funds needed for a comeback, he has instead called it quits on his time with the financially-strapped team.

“Following recent events re Caterham Sports Limited and 1 MRT Sdn Bhd, my adviser Eje Elgh and I have decided to terminate, with immediate effect, all agreements connecting me to the Caterham F1 team,” he said.

“This is a sad day as we have greatly enjoyed working with the team through a difficult and tough season.

“I wish to thank Colin Kolles, Manfredi Ravetto, Cyril Abiteboul and every other member of the Caterham F1 team for your trust and confidence in me, and for making my first Formula 1 season an educational and unforgettable experience.

“In addition, I thank my good friend and team-mate Kamui Kobayashi for being an inspiring benchmark throughout the year, and hope to see him back on the track soon.”