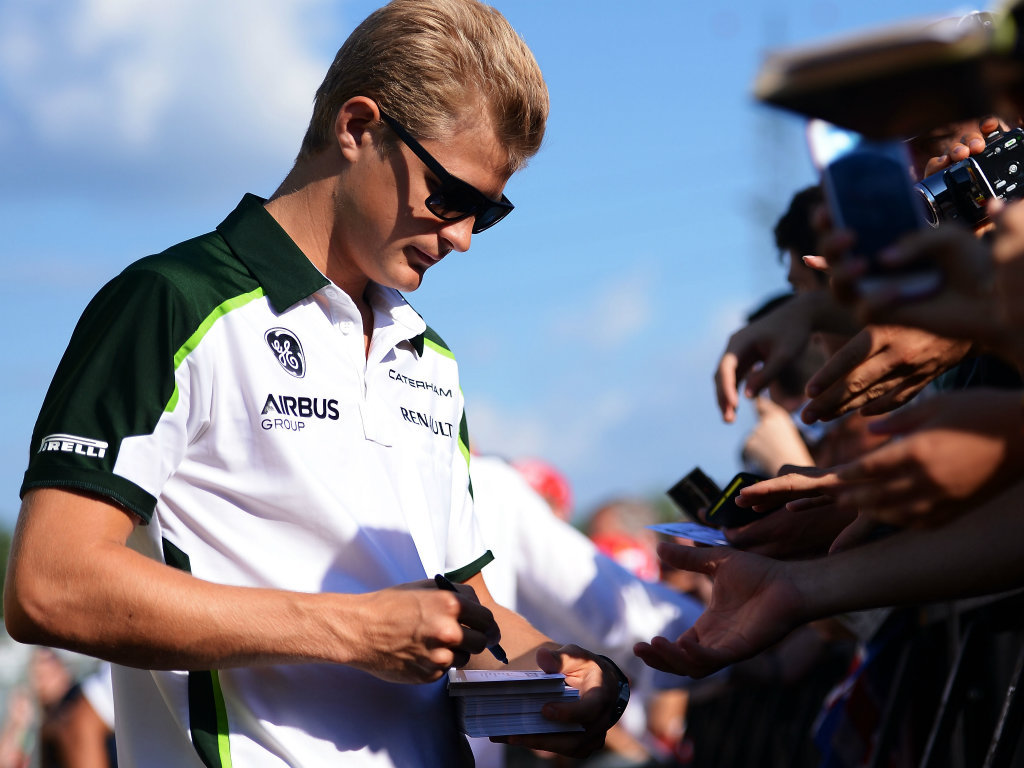 His rookie season hasn’t exactly gone according to plan, but Marcus Ericsson is hoping this year marks the start of a long career in Formula 1.

The 24-year-old finally realised his dream of being on the grid this year when he was signed by Caterham, but the Leafield squad have had a tough campaign, which has made Ericsson’s life difficult.

Not only has he had five retirements, but the constant speculation over the future of Caterham has also not helped.

Despite all the setbacks, Ericcson is determined to remain in Formula One.

“The debut season in F1 is obviously very tough but it’s been okay,” he told Reuters. “The aim for me is to stay in Formula One for many years and that’s what we’re working at doing at the moment.”

Caterham were sold to a Swiss-Middle Eastern consortium in July and former F1 driver Christijan Albers was appointed team principal, but the Dutchman stepped down after barely two months in charge.

Ericsson, though, insists he’s focused on the job at hand once the race weekend arrives.

“To be honest, when you’re in the car and preparing for race weekends you’re so focused on that you don’t really think about it,” he said.

“It’s not been something that has influenced me but obviously now we have the new owners that have come in and they’ve been pushing really hard to continue developing the car, so that’s been very positive. I think we’re in a good trend.”