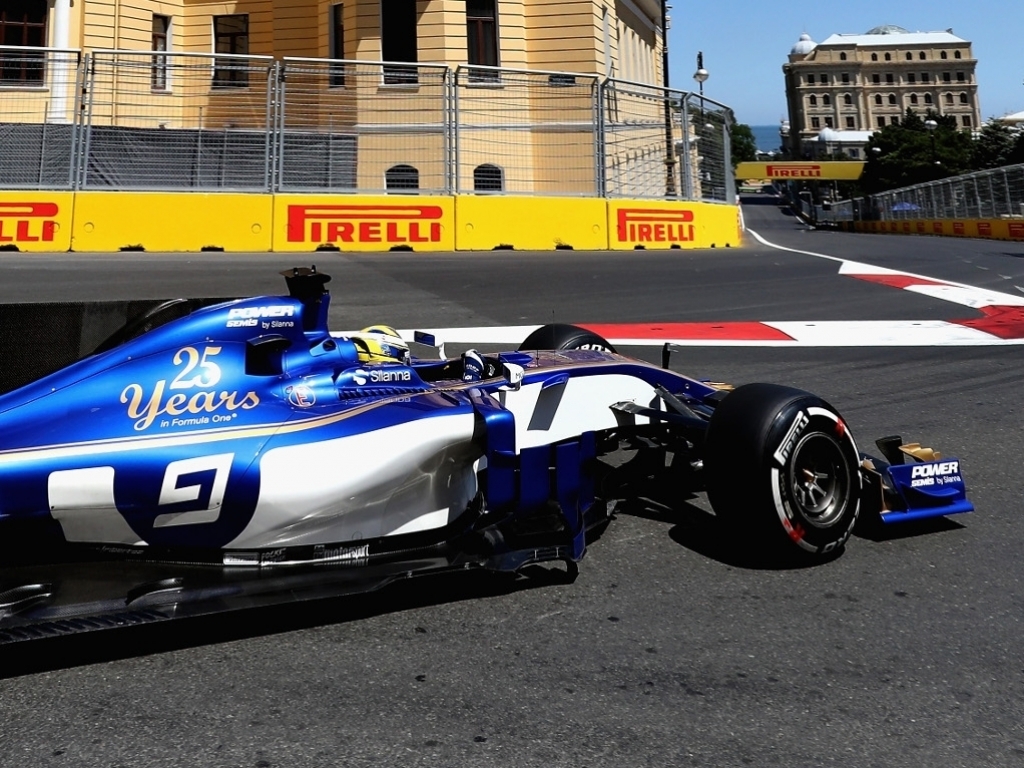 Marcus Ericsson appears to have his sights set on a move further up the Formula 1 pecking order as he wants to drive a more competitive car "as soon as possible".

The Swede has yet to score a World Championship point this season but still feels like he is in a good position within the Sauber team to be able to take the next step in his career.

"I think I have a strong position in the team. I’ve been here for quite a few years now, so it’s a good environment for me," Ericsson told Autosport.

"But I want, as a driver, to be in a more competitive car as soon as possible. And hopefully this year we will continue to make progress and be stronger.

"And then for me, I have no contract for next year, so I’m not sure what’s happening for me in the future."

Ericsson also stated that he does not feel his results are a true reflection of his ability due to the underperforming car he is driving.

"But all I can do is keep doing the best I can and keep working hard and showing what I can do – and hopefully one day I will be in a team where I can really fight for top positions and wins."