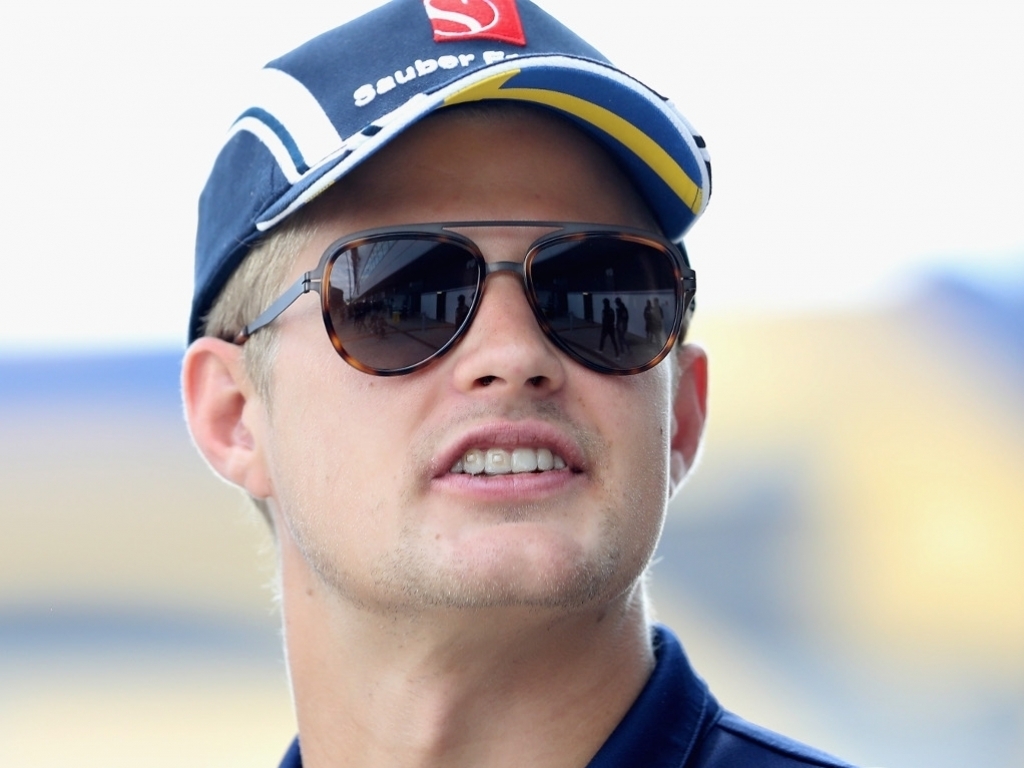 Marcus Ericsson has refuted suggestion that he has a “wild card” to a Sauber seat after Longbow Finance bought the team.

The Swedish driver is without a contract for next season and could yet be replaced by a Ferrari junior driver.

Ericsson, though, is hoping to prove to Sauber in the final races of this season that he deserves a place on the F1 grid.

Asked about his perceived ‘wild card’ since Longbow acquired Sauber, he told the official F1 website: “Fact is that I don’t have a contract for next season.

“So much for the ‘wild card’! I am fighting for that.

“I want to show that I deserve to be in F1 next year. That is my aim.

“My management is speaking with the team and trying to sort out my contract.”

With just three races remaining in this year’s championship, Ericsson says his goal is to beat his team-mate Pascal Wehrlein.

“With the old power unit it is almost impossible for us to fight with the other guys, so my benchmark is Pascal and it is my first goal to beat him.

“Secondly, if we can take the fight to other teams we will do so.

“But my main target is to beat Pascal, because all the people making decisions over the Sauber cockpits know that we are handicapped by the power unit and can hardly fight others, so it is a fight within the team: Marcus versus Pascal!”