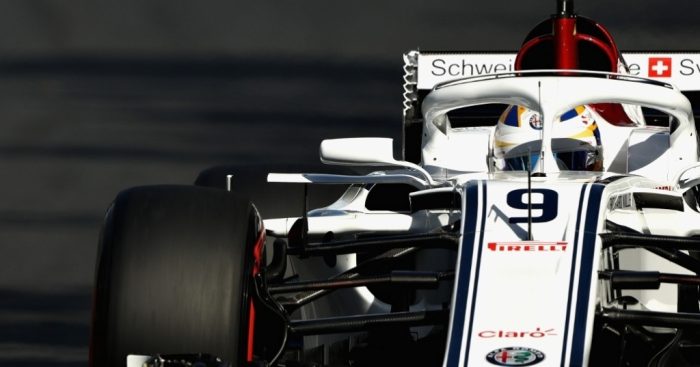 Marcus Ericsson has declared his Australian Grand Prix to the “best six laps” he’s done in a Sauber in two years.

Qualifying 17th for Sunday’s race, Ericsson made a good start and mixed it up with the Williams driver before retiring six laps later.

The Swede pulled into the pits with a power steering problem, his Sunday afternoon over.

But despite his DNF, Ericsson says there is cause for optimism.

“Probably the best six laps of the past two years!” he told the official F1 website.

“I was fighting, I was racing, I was faster than the Williams.

“I had a good start, I was attacking cars around me and it has been a while since we have been in that sort of position so that was lots of fun and very promising

“It’s just a shame that it ended so quickly.

“It’s definitely [frustrating], but that’s how it goes sometimes, there’s not much we can do. But it was a promising few laps.”