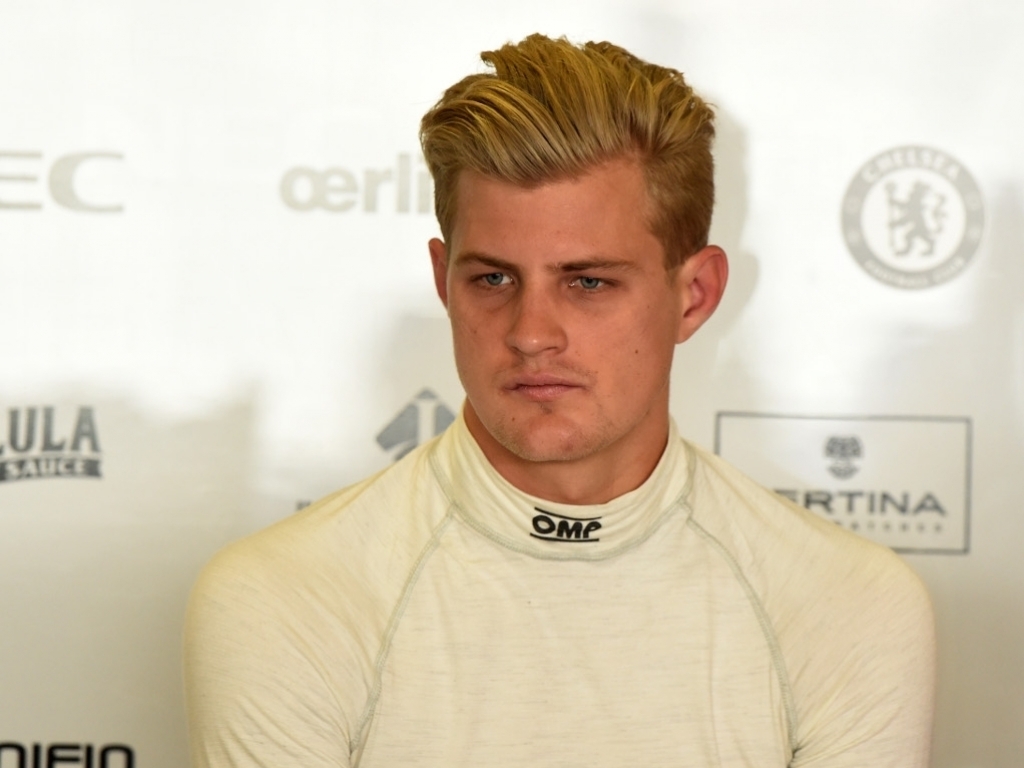 Marcus Ericsson, the more experienced F1 driver in the all-new Sauber line-up, will debut the C34 on Day One at Jerez.

This season Sauber have opted for a complete driver change with Ericsson and rookie racer Felipe Nasr replacing Adrian Sutil and Esteban Gutierrez.

Looking to put last year's woes behind them after ending the season without a single point, Sauber are eager for this year's campaign to get underway.

The team will be in action at the opening pre-season test at Jerez, confirming that Ericsson will be driving on Day One.

The Swedish driver will then hand the car over to his new team-mate Nasr who will be in action on Day Two and Three before Ericsson wraps up the test.