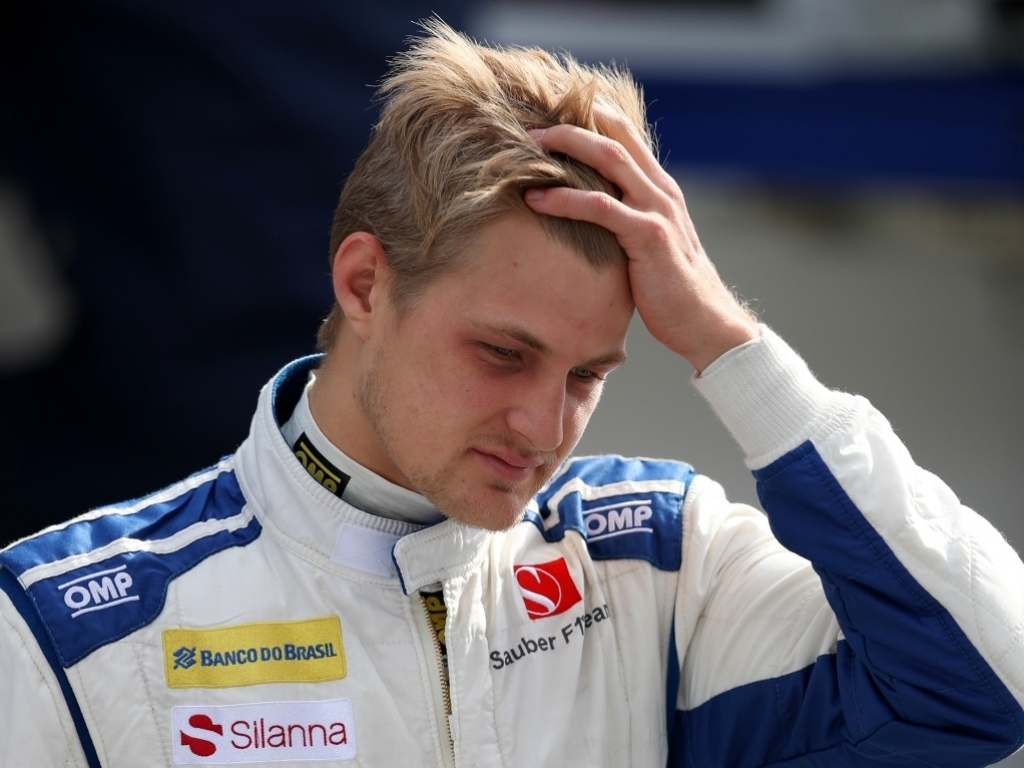 Sauber driver Marcus Ericsson has hit back at Haas’ Romain Grosjean after the Frenchman called him ‘idiotic’ for apparently ruining his Chinese Grand Prix on Sunday.

Grosjean, who was also celebrating his 30th birthday on race day, blamed Ericsson for his poor drive and called him blind after the two collided in Lap 1 on the Shanghai International Circuit.

However, the Swede has hit back at the 30-year-old, calling his remarks disrespectful as he saw the collision as a racing incident and nothing more.

“Clearly very unfortunate but for me it’s a classic race incident and the judges thought so too so I do not think there’s much more to say about the situation,” Ericsson told Aftonbladet.

“He stood and cried after the race and I told him to calm down but he did not, I think it’s immature, unprofessional and disrespectful.

“I do not know, he was well frustrated after having a bad race .

“It’s strange coming from him because he has been in trouble for dangerous driving and was about to get his license suspended.”

Qualifying in P14, Grosjean finished the GP in P19 while Ericsson crossed the chequered flag three place higher in P16.