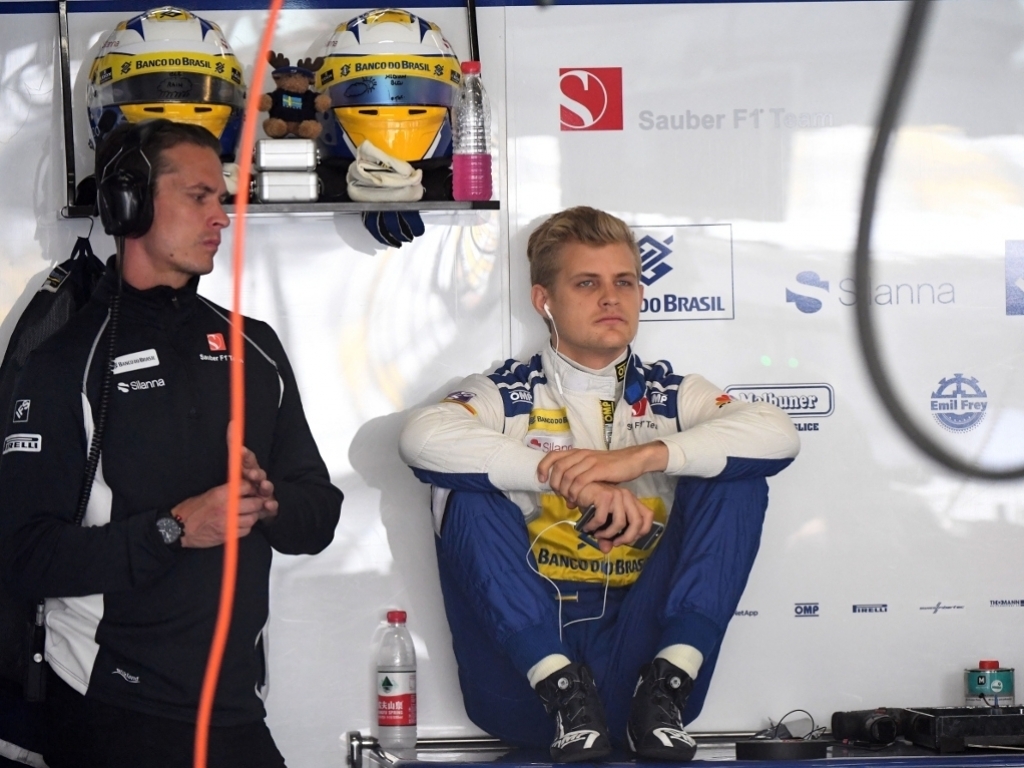 Marcus Ericsson is hoping Sauber will improve their car in the latter half of this year’s championship, giving him a platform to showcase his pace.

The Swede has had a wretched second campaign with Sauber as the team’s financial troubles have affected their on-track performances.

This has left Sauber at the very bottom of the standings without a single point on the board.

It has also impacted Ericsson’s chances of securing a third season in Formula 1 with Sauber as the driver has been unable to show his true pace.

His best results to date this season have been two P12s in Bahrain and Spain.

Ericsson, though, is hoping that will change in the second half of this season as the team’s buyout by Longbow Finances means their cash flow problems have eased.

“I think if I can perform on the same level as I have done in the first half of the year I should have a good chance [of staying at Sauber next season],” Ericsson said in an interview with F1i.

“I think it’s difficult as always in Formula One when you are in a car that is not good enough to fight for points because people are not noticing you as much.

“It’s more difficult to show what you can do and show your skills so that has been one thing. I felt like have been performing really good but maybe not everyone has been noticing that.

“Hopefully in the second half of the year if we can get some updates on the car we can be a bit stronger and fight for points again. If that’s the case I’m sure I can show what I can do.

“I know myself that I have the pace. I think I’ve shown that in the second half of the year over the last two years but I was really determined to start this season strongly and that’s what I have been doing.”

The 25-year-old revealed that he is not only looking to Sauber for a 2017 drive as his management has also been in talks with other teams.

He added: “My management is constantly looking at other options and speaking to other teams. I think that’s normal and it’s important that you do it to see what’s happening.

“I think for me as a driver you just want to be in the best material possible and whether that’s with Sauber or with other teams we have to see. But for sure we keep in contact.”