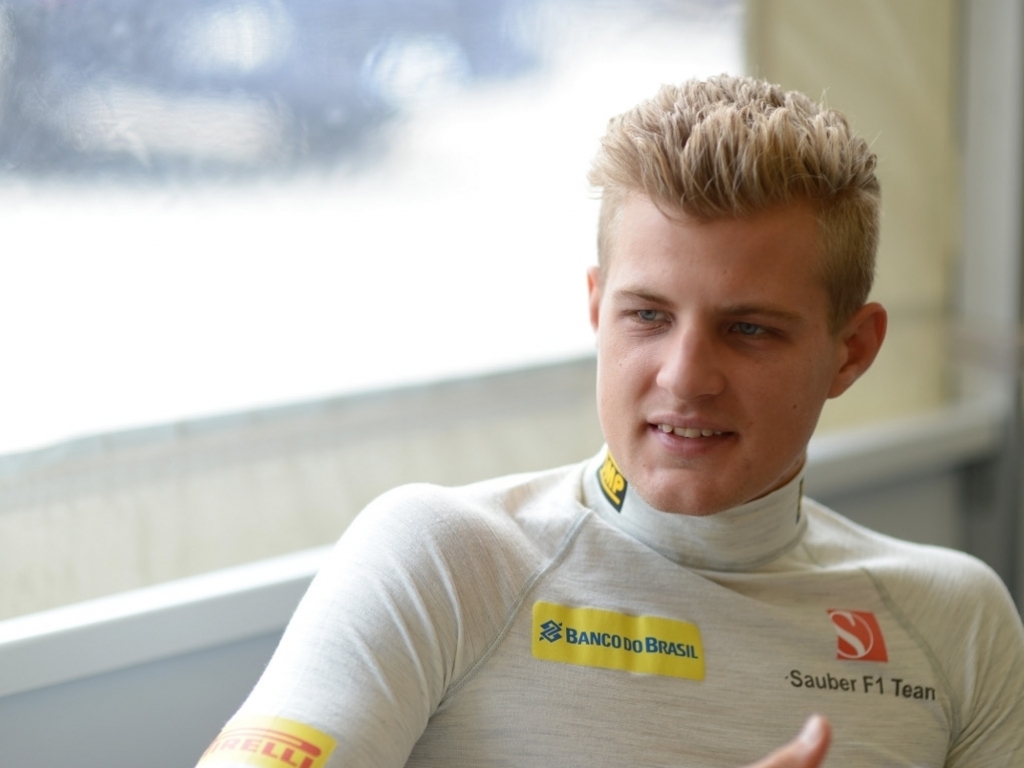 Although he scored his first F1 points on his Sauber debut, Marcus Ericsson believes his "biggest" moments with the team have yet to come.

Next weekend Ericsson and his team-mate Felipe Nasr will take to the grid at the Circuit of the Americas for a race marking Sauber's 400th grand prix.

It is an impressive record for the midfield team, which has maintained its independent status for most of its time in Formula 1.

But while Sauber are celebrating the milestone, Ericsson reckons his biggest moment with the team has yet to come.

"Big congratulations from me on this achievement. Celebrating the 400th GP is amazing. I am very glad to be part of the Sauber F1 Team, and also having the trust from everyone.

"I believe that my biggest Sauber moment is still in the future. I will be driving for the team for another season, and I hope this will come soon.

"Up to this point, scoring my first points in Formula One at the Australian Grand Prix in my first ever race for Sauber was obviously a great moment for me and the team.

"I am looking forward to an even greater one coming."