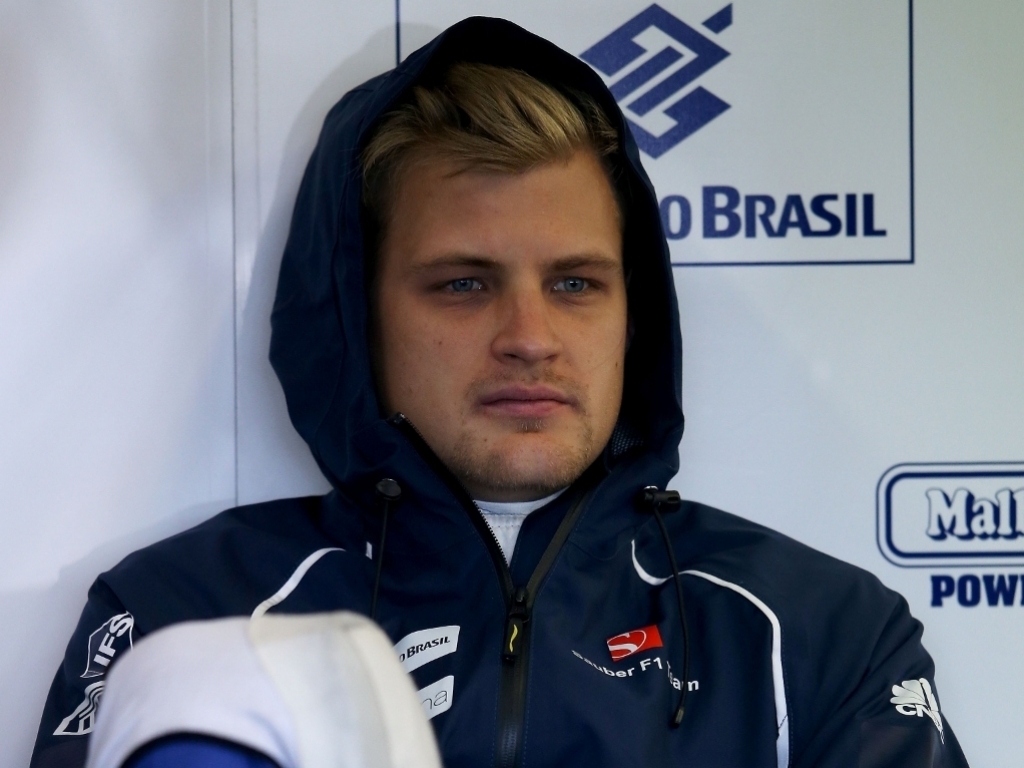 Marcus Ericsson says it is “impossible” to know what impact Sauber’s decision to run a year-old Ferrari engine will have on their 2017 season.

With Formula 1 embracing a host of new aerodynamic regulations ahead of this year’s campaign, Sauber made a decision to run a year-old Ferrari engine.

Upon announcing the decision, Sauber team boss Monisha Kaltenborn explained that it would allow the Hinwil team to focus entirely on aerodynamics without worrying about the power unit.

However, Ericsson admits he’s a bit wary as engine gains across the board could leave Sauber once again languishing at the back of the field.

“I think it’s impossible to know at the moment,” he told F1i.com when asked if the choice would affect Sauber’s performance.

“We know what we get and we know that’s our package for this year and we need to maximise that and if that’s going to be good enough or not compared to the competitors, I think it’s written in the stars!

“Of course it’s a worry. I would be lying if I said it wasn’t, because if everyone else finds massive improvements with new engines then it’s going be a big problem for us.

“But from what I’ve heard that’s not going to be the case.”