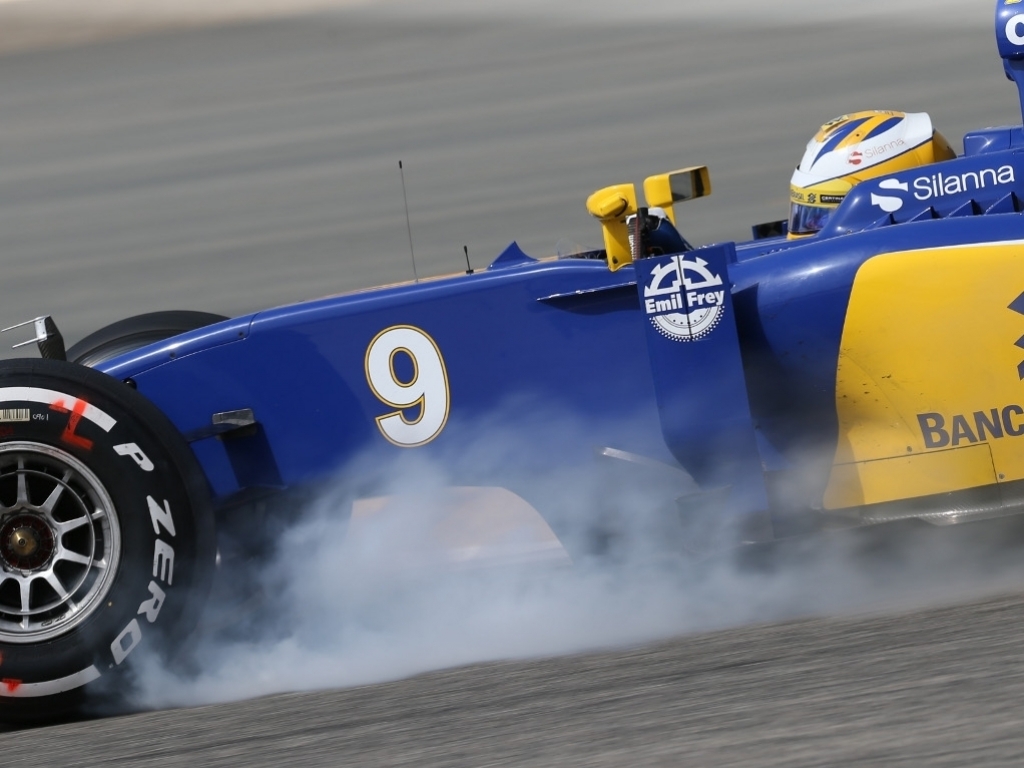 Sauber have been on a slippery slope in recent races, but Marcus Ericsson is optimistic they will turn things around at the Belgian and Italian Grands Prix.

After mixing it with the midfield runners during the early stages of the 2015 season, the Hinwil-based squad have slipped to eighth in the Constructors' standings after picking up just one point in the last four races.

Felipe Nasr has already admitted that the lack of development to the C34 has cost them dearly, but that could change at Spa with Ericsson revealing they expect a major engine upgrade.

"Obviously now it’s no secret we have lost a bit of momentum and we’re struggling to keep up with the midfield pack," he said.

"We should expect quite a big jump in the performance from the engine, which we will see more on tracks like Spa and Monza. So it’s good timing.

"Then for Singapore we have quite a few things on the aero. It’s difficult to say how much it will bring us, but it should be a decent step of lap time."