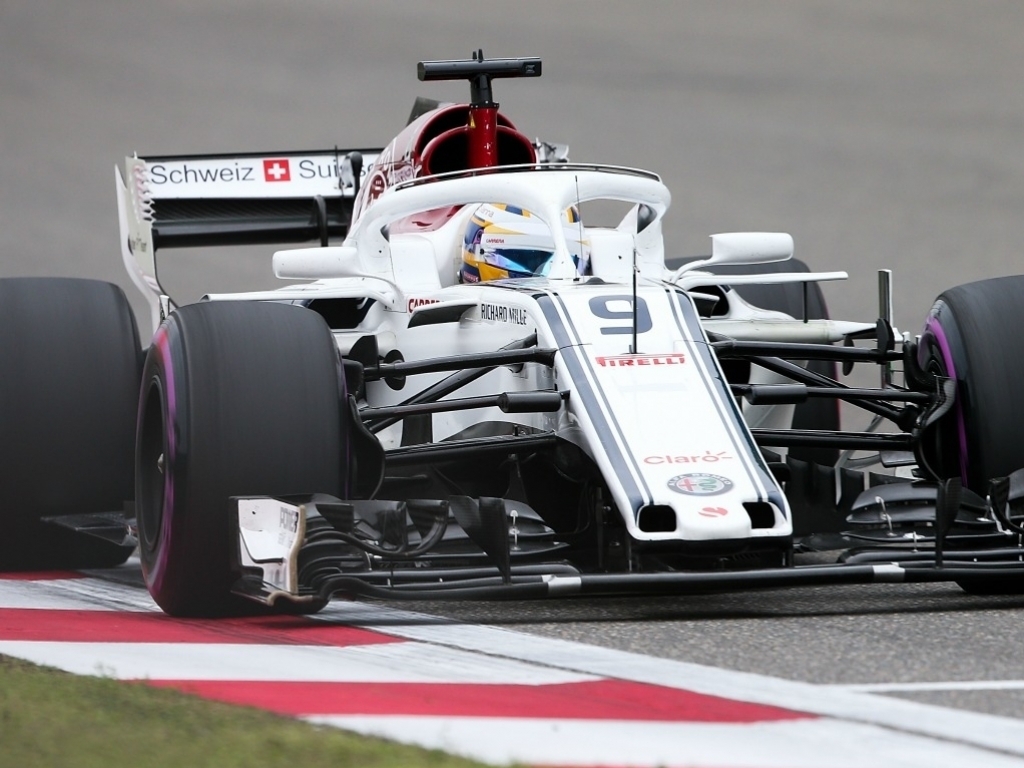 Marcus Ericsson has been slapped with a five-place grid penalty and three penalty points have been added to his licence after failing to slow down for yellow flags.

Ericsson's team-mate Charles Leclerc caused the yellow flags to waved when spinning out of control at the final corner in Q1. But, with Ericsson in hot pursuit behind, he went on to complete his flying lap.

An FIA statement said: "The stewards heard from Marcus Ericsson, the driver of car #9 and the team representative and reviewed the video evidence which clearly showed that the driver attempted to set a meaningful lap time after passing through a double waved yellow marshalling sector, contrary to the requirements set out in the race director's event notes (10.1) in breach of article 12.1.1 i."

Ericsson was already at the bottom of the qualifying timesheets in China, so there will be no change to his position for Sunday's race.

He now has five penalty points in total in a 12-month period.