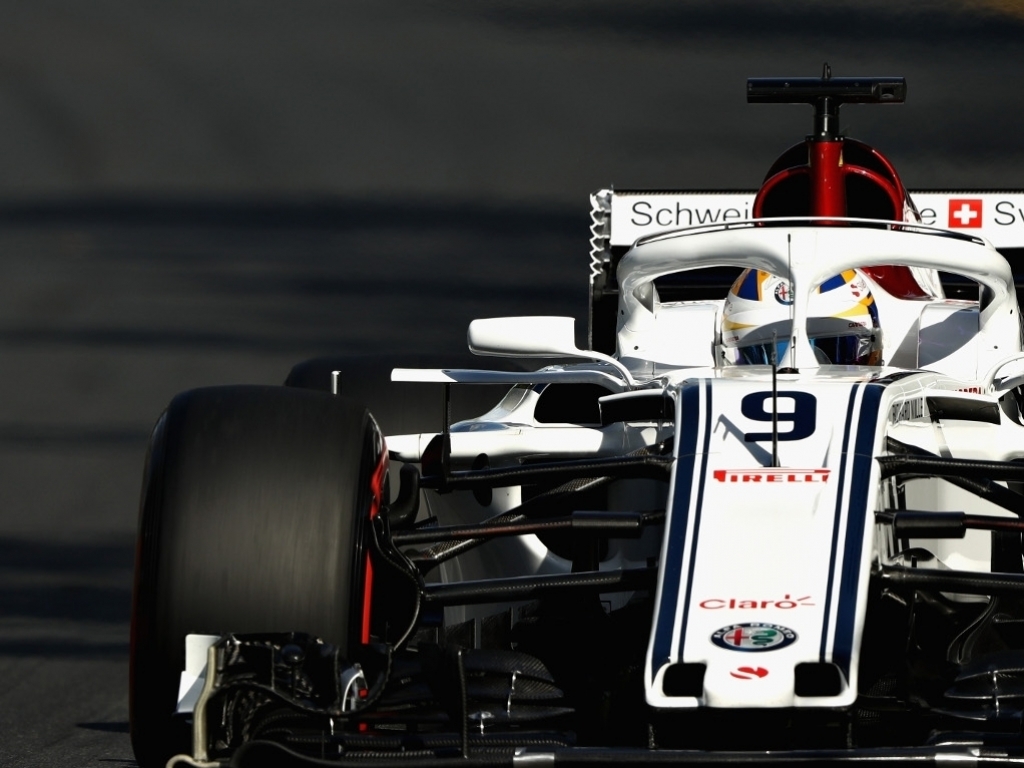 Marcus Ericsson wants some positive mental attitude to be instilled at Sauber after showing encouraging signs so far this season.

The Swiss team have accumulated three points-finishes in six races, with Charles Leclerc finishing P6 and P10 in Baku and Spain respectively, while Ericsson himself ended his long drought with a P9 result in Bahrain.

But Ericsson is not happy with the negative mindset that remains at Sauber and wants the team as a whole to start thinking more positively about what they can achieve on race weekends.

“In Barcelona everyone was saying ‘oh this track shouldn’t suit us’ and within the team everyone was thinking ‘yeah it’s going to be tough’,” said Ericsson.

“And I said ‘look guys we cannot go into the weekend thinking that, I think we can be here and mix it up’, that was my feeling going to Barcelona.

“Then coming [to Monaco] before the weekend started, we knew this track could be difficult for us but I said we should be in the mix, we’re in the midfield now, we score points on a quite regular basis.

“We need to have that mindset as well as if we have the mindset of ‘oh this will be a difficult track for us’, it doesn’t work like that.

Ericsson also revealed what his mindset will be going into the rest of the races this season.

He added: “We need to go into the weekend with confidence that we can be in the fight and that’s how we should go forwards into every weekend.

“I will go into every weekend now and have the aim to score points and get to Q2 and that’s how we need to work as a team I think.”