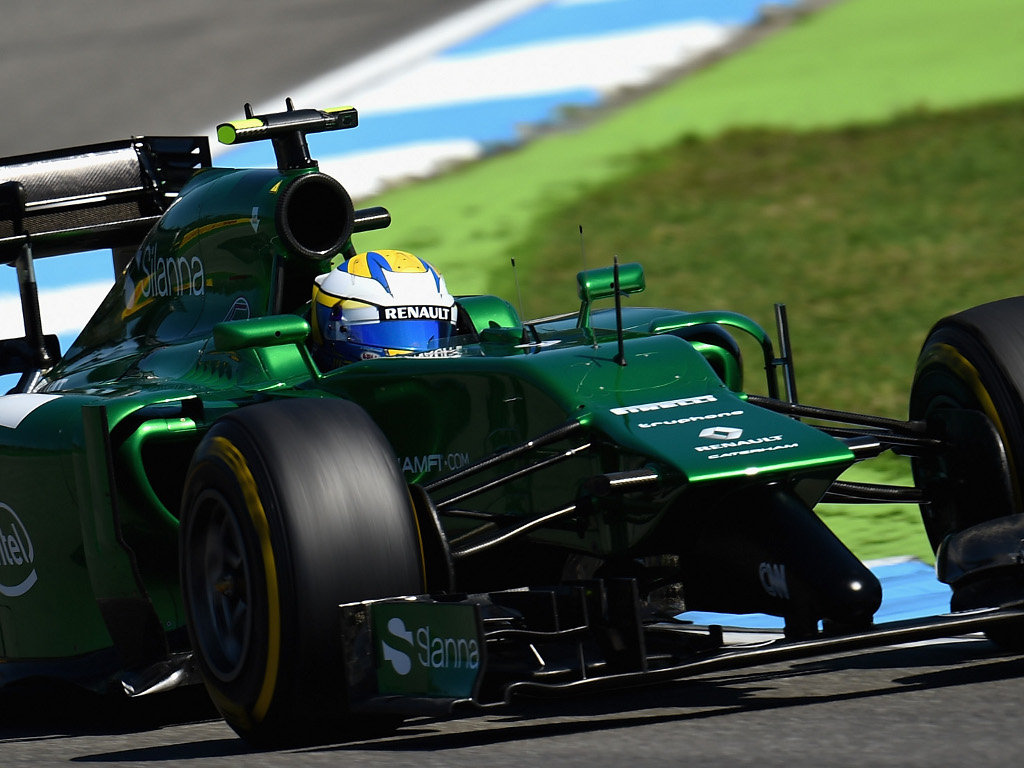 Marcus Ericsson will have to start the German GP from the pitlane and serve a stop-go penalty after Caterham failed to “cover and seal” his car.

Article 34.4 of the Sporting Regulations states that all cars have to be covered and sealed within three and a half hours of qualifying ending.

Caterham were late doing that, earning their driver a pitlane start and as well as a ten-second stop-go penalty to be served within the first three laps of Sunday’s 67-lap German GP.

The FIA statement explained that “the reason for the dual penalties is to serve as a disincentive to a breach of Parc Ferme resulting in unsupervised access and significant extra time to work on a car between Qualifying and the Race.”