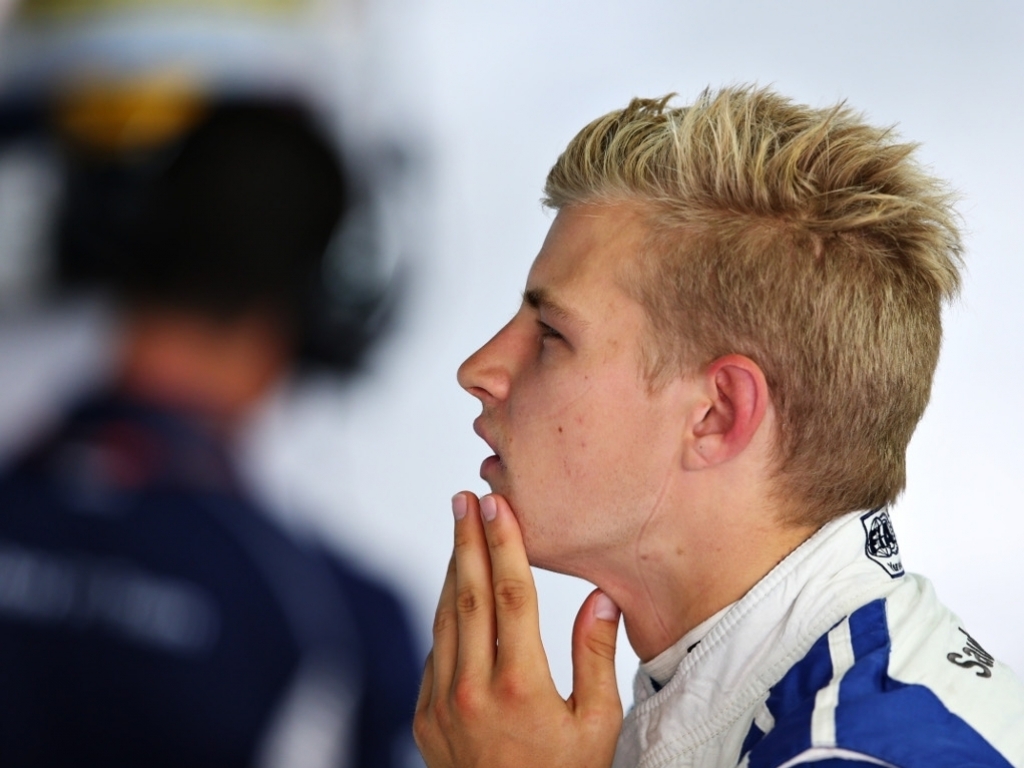 Marcus Ericsson is hoping to make a decision regarding next season within the “coming weeks” after revealing that he is chatting with several teams.

The Swede has raced for Sauber for the past two seasons but this year has yet to score point.

His lack of points is more to do with the car, and what at the start of this season was a lack of funds to develop it, than his own talent.

Ericsson is hoping that his rivals notice this as he looks to secure his future in Formula 1.

“Nothing decided yet, but hopefully soon I will know what will happen,” he stated.

“Aim number one is to stay in F1 and in the best possible car.

“We’re speaking to some different teams, including Sauber, but there’s not that many seats left so let’s see in the coming weeks.”

Ericsson confirmed that “yes” he had spoken with Williams, Renault and Force India and admitted that Williams would be the ideal team to join.

However, he has also been speak with Manor, who have outscored Sauber this season.

“We’ve been speaking a bit with them [Manor]. They were there as well, basically it’s all the teams that’s left.

“Obviously it’s not myself but my management, and I think it’s important to keep communication with all the teams and see what’s happening.

“Now I’m going into my fourth season next year, so I’m really eager to be in a car where I can be a bit more competitive and show what I can do.

“I feel like I’ve taken steps all the time as a driver and perform on a better level but I haven’t had the chance to really show it yet.

“So I’m really, really eager to be in a package where I can really fight for points on a regular basis.”