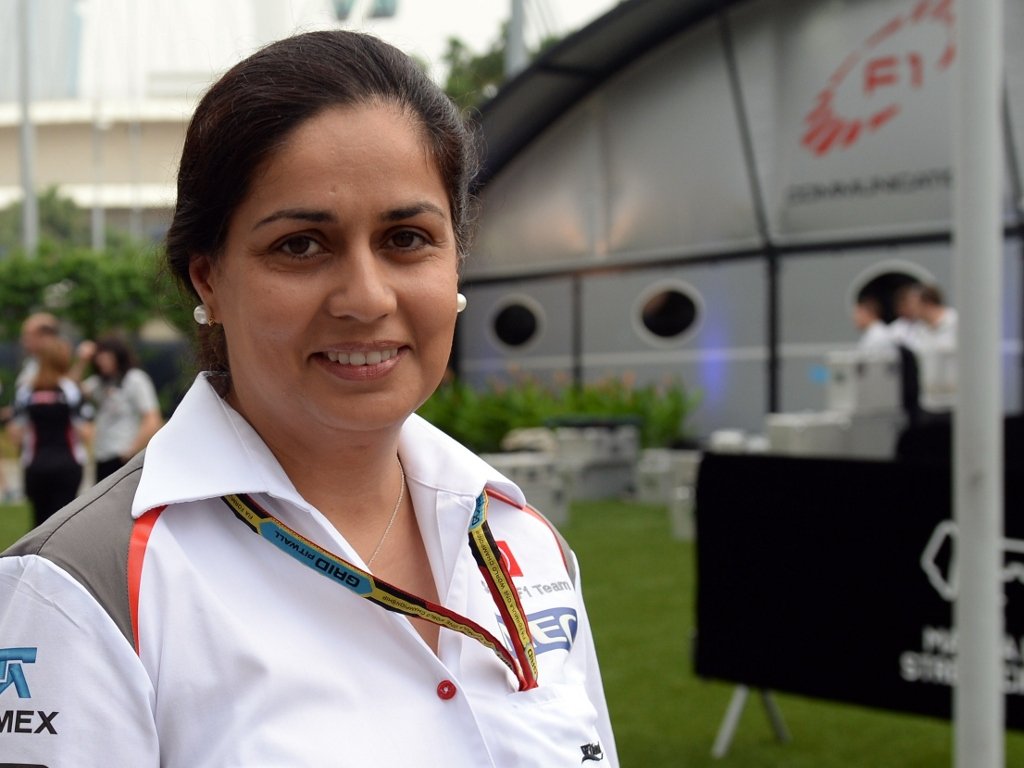 Although Monisha Kaltenborn concedes money played a role in Marcus Ericsson’s signing, that wasn’t the only reason for choosing him.

With Caterham’s future in Formula 1 hanging in the balance, Ericsson is set to swap to Sauber for next year’s Championship.

The team confirmed his signing in Austin on Saturday with the deal sweetened by his multi-million Swedish sponsorship deals.

No shying away from the subject, team boss Kaltenborn confirmed that the money had helped Ericsson secure the race-seat.

“Yes, there are,” she told Crash.net when asked if there were ‘financial considerations’ involved.

“We have to be open about it because I think if you look at the situation today in Formula One for private teams you have to consider these kind of arguments when you make a decision. If it is now good or bad, let’s leave that aside.

“The fact is that we did consider that as well, however he is not the only driver who has this kind of support so there’s nothing negative about it.”

The Sauber boss added that she has been impressed with Ericsson’s on-track form in recent weeks and is confident he will be an asset to Sauber.

“I am excited. I don’t know him from a very long time – I only met him recently – but I have been watching him for the last couple of races and it was impressive to see what performance he showed, particularly in the last races.

“I can see that it must have been a very tough season for him, that’s something that we have in common! It’s good to see when somebody can keep cool that way, remain so focused and then still show actually this kind of improvement in his performance.

“So I think he is bringing the right qualities and the right experience over to us.”