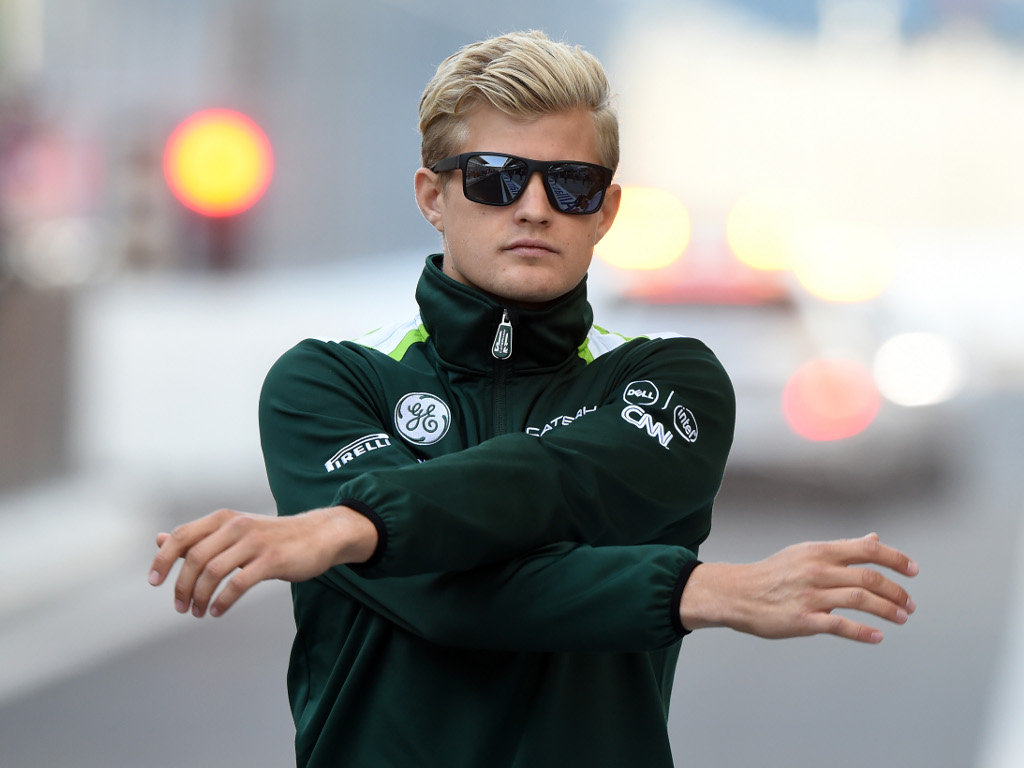 Marcus Ericsson’s manager Eje Elgh has confirmed that they are in talks with three teams about a race seat for 2015.

The Swede is facing an uncertain Formula 1 future after Caterham went into administration last week. Although the team could still return to the grid for the season finale in Abu Dhabi, it remains to be seen if they will be back in 2015.

Ericsson, who says he is “keeping his spirits high” despite the “turbulent times”, hasn’t done too badly in recent races as he finished 15th, 17th and 19th while in Russia he qualified a career-best 16th.

Elgh believes it puts his client in a good position, but admits it could take a while before negotiations are finalised.

“His last three races have been very good, two of the qualifiers too. The races have changed his status,” he told Swedish paper Aftonbladet.

He added: “I can’t say when something will be done for the next year. Sometimes being 99.9 percent sure is not really more secure than when you are 80 percent sure. It will take some time to get it done.”

They initially held talks with four different teams, but with Caterham dropping off it means a lot more drivers a vying for limited race seats.

“The only thing it means is that there will be greater competition for places. We had a list of four teams, but Caterham stood at the bottom of the list.”